In 2021, there are two actors on the stage of mobile operating systems — Android and iOS. Owning a smartphone is not a luxury — it’s a necessity. Mobile technologies are here to stay and one of the most fundamental questions we face is: Which is the most popular mobile OS in 2021?

Today, we here at TechACake.com decided to research the mobile phone market and have a good look at where things are going. The bulk of smartphone users are either on Team Android or on Team iOS. (The big difference being that unlike iOS, Android is used as the operating system for more than one brand of smartphones.)

In the ongoing battle of Android vs iOS, we’re here to answer all your questions and provide you with the latest statistics on the topic.

Both mobile operating systems have loyal audiences, no matter what. So, which OS is dominating the niche in 2021?

As you may know, as a leading smartphone vendor, Apple has never intended to dominate the niche. Their products are high-end and sometimes called “luxurious but not functional enough”. However, the Apple community is strong in America. And in 2021, they are one of the world’s most valuable brands in the world.

On the other hand:

Android devices dominate the market in many areas of the world. The array of products is spectacular — from the most affordable to the high-end smartphones and tablets. Android devices are more customizable than Apple devices, that’s why many people stick to Android. It depends on the customer expectations. On the other hand, one of the advantages of iOS is that it’s very well optimized and iOS users all over the world are enjoying the perks. Now:

What is the percentage of Android users vs iOS users in 2021? 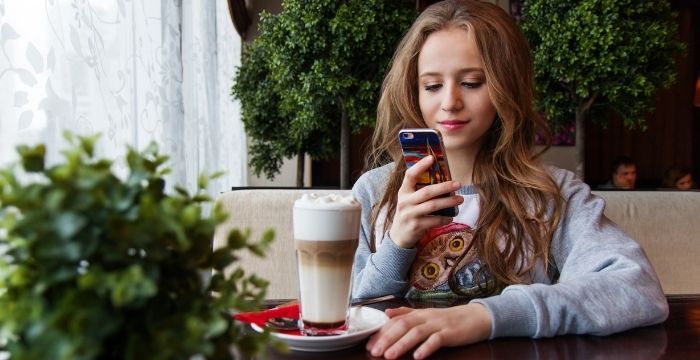 As you may know, not only is Android a product of Google, but it’s an open-source operating system for mobile devices which uses the Linux kernel as a base. Every smartphone brand running on Android, uses their own slightly modified version. Now, after that short detour, we can go back to the question:

How many Android and iOS users are there in 2020?

12. In July 2020, Android 10, had already been installed on 400 million Android devices. (The latest version of Android is Android 11, but we’re still waiting for statistics on that.) (Source: Android Authority)

According to Statista, in 2021, there will be around 130.6 million Android users in the US alone. The popularity of Apple products may not be widespread, but the audience is loyal and their products receive quite the attention on global media.

It’s a matter of taste when it comes to smartphones. Now, let’s talk about the future:

What are the latest trends in the mobile world in 2020? According to the latest 5G statistics, the rise of the new mobile network will have more users switch to 5G-compatible smartphones in the next few months. The 2020 models of iPhone use Qualcomm's newest (and fastest) 5G-capable chip.  So we can safely assume that every new iPhone that’s coming out will be a 5G iPhone. The newest Samsung Galaxy models also support 5G networks.

Climbing the market share takes years to get to the top. Apple and Google were there since the beginning and in 2020, their dominance is indisputable.

Last but not least, we came up with a list of statistics, that turned out to be most intriguing: 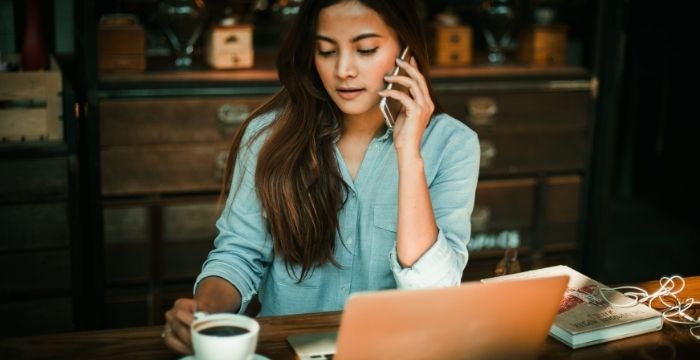 The number of smartphone users is on the rise proportionally to the global human population growth. Smartphone usage is predicted to rise exponentially in the years to come. Why? There are still many people who only possess a smartphone but not other connected devices. Smartphones are affordable and depending on the price of mobile internet in different regions in the world, one can relatively easily obtain a device in 2020.

What is the mobile device vendor market share in 2020?

18. In 2020, the estimated number of smartphones which will be sold to end customers is 1.57 billion. (Source: Statista)

19. In 2020, according to the forecast for smartphone sales in the US, the staggering $79 billion would be spent on smartphones. (Source: Statista)

21. Xiaomi was the leading smartphone seller in India in 2020. (Source: Statista)

According to the statistics of iPhone usage by country in 2021, iPhones are not extremely popular nowadays. One of the main reasons, no doubt, is that the Apple products are outrageously expensive at launch. There are Android products which come with an arguably more affordable retail price. However, the business strategy of Apple has never been to drive the process towards domination of the entire niche.

Because of the COVID-19 outburst, smartphone shipments are expected to decline in 2021. According to IDC, the number of shipments is to

Currently, there are around 3.5 billion smartphone users in the world. Google Android and Apple iOS combined form 99% of the global mobile market share. The market share of mobile operating systems is dominated by those two giants and no matter how dispersed their dominance is in different countries across the globe, there doesn’t seem to be a third mobile OS on the rise in 2020.

What is the most used mobile OS?

Which is the most popular smartphone in the US in 2021?

How many people don’t have smartphones in 2021?

4.3 billion. The current population of the planet is 7.8 billion. 3.5 billion of us have smartphones. This means that around 4.3 billion people still don’t own a smartphone in 2020. According to the smartphone usage forecasts, in 2021 there will be 3.8 billion smartphone users.

Where are Apple products most popular?

What is the difference between Android, iOS and iPhone?

Android and iOS are operating systems which combined form 99% of the mobile OS market share in 2020. Many brands which produce mobile devices use Android as their operating system. Only Apple uses iOS - the iPhone and iPad. You can say both “Android vs iOS” and “Android vs iPhone”, both would be correct but would also mean different things.

Was this article helpful for your research? Our collection of the latest stats on Android vs iOS helped us see things in perspective and get to know the mobile market better. How about you?

Stay tuned for more on TechACake.com.