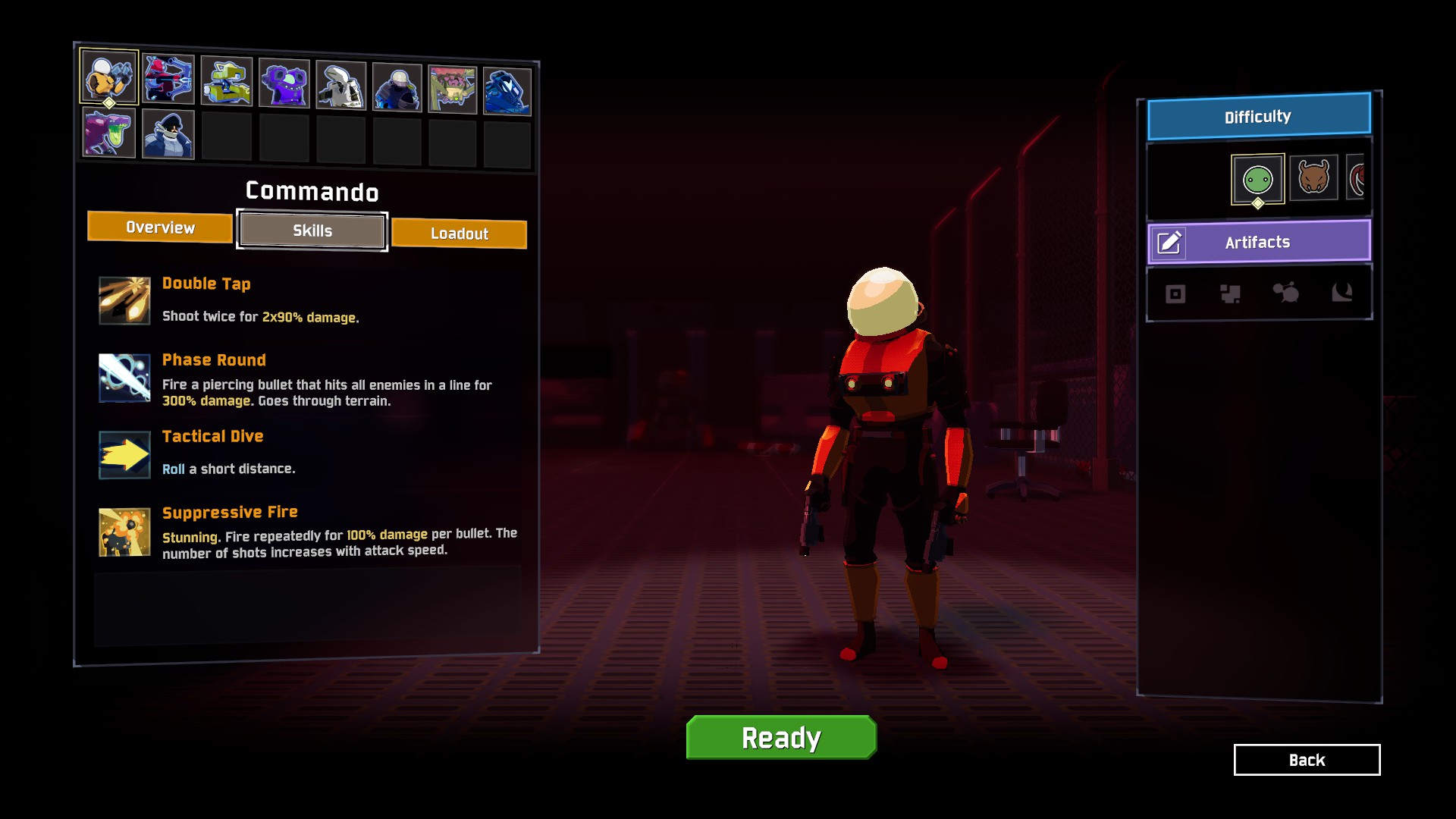 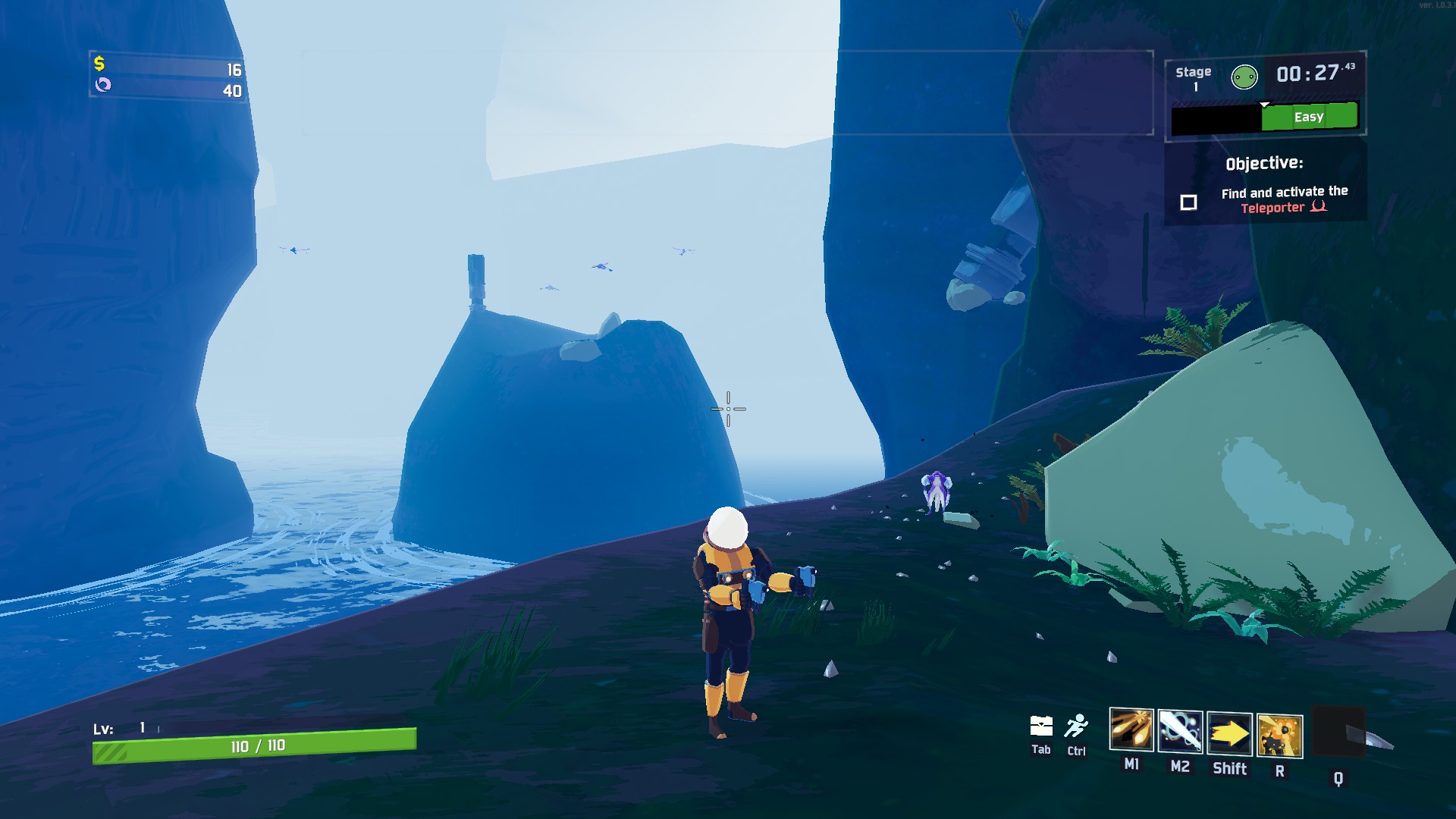 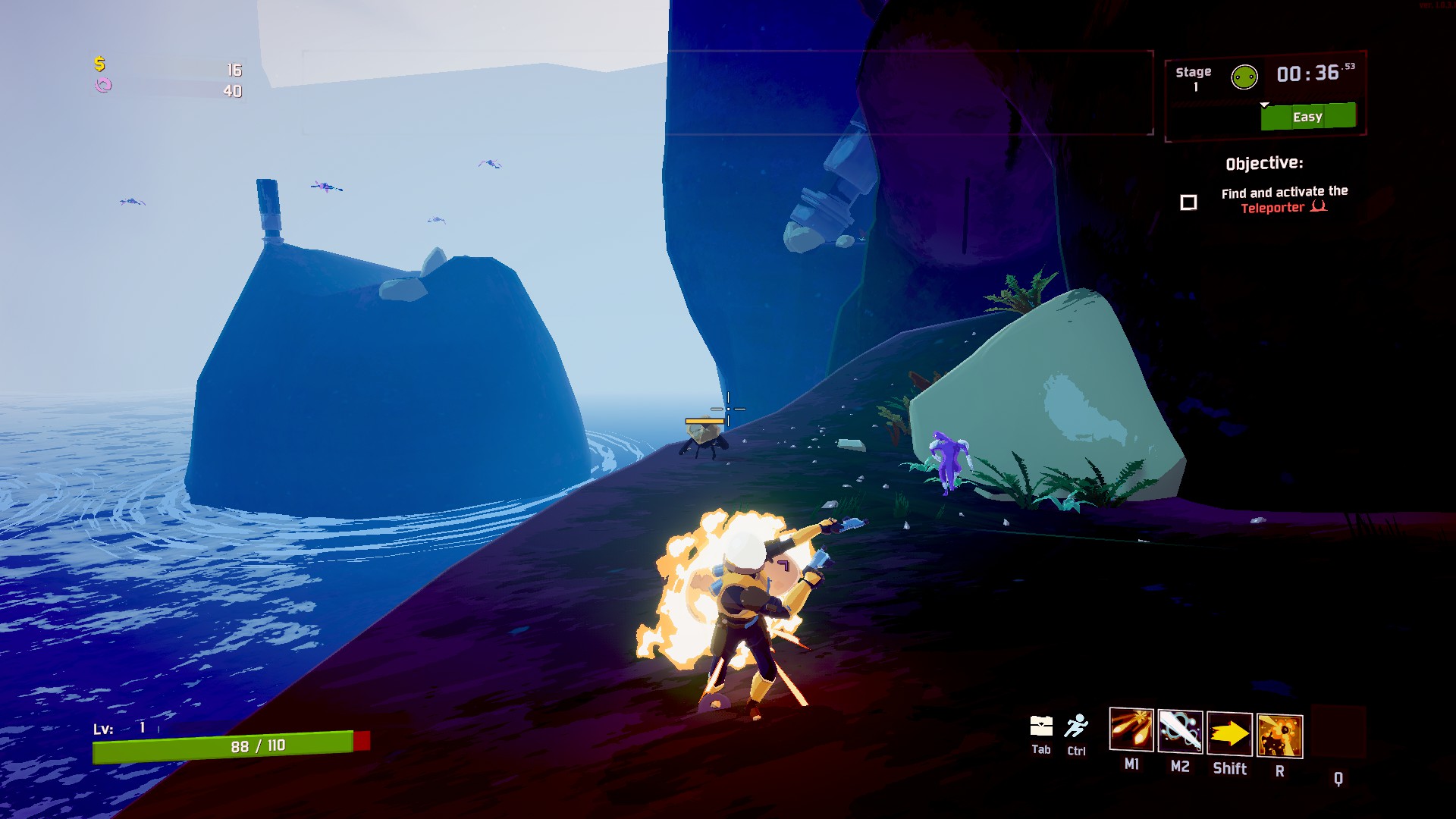 Commando is the first character that you get when you start the game - the only one that’s unlocked for you. (It was one of the original characters in the first Risk of Rain.) This survivor comes with two pistols, a fairly good mobility, and four basic moves. Stunning multiple enemies is no issue for Commando. The fact that he is the noob-friendly character every gamer starts with doesn’t mean that he is the weakest.

Huntress: fast but not strong enough 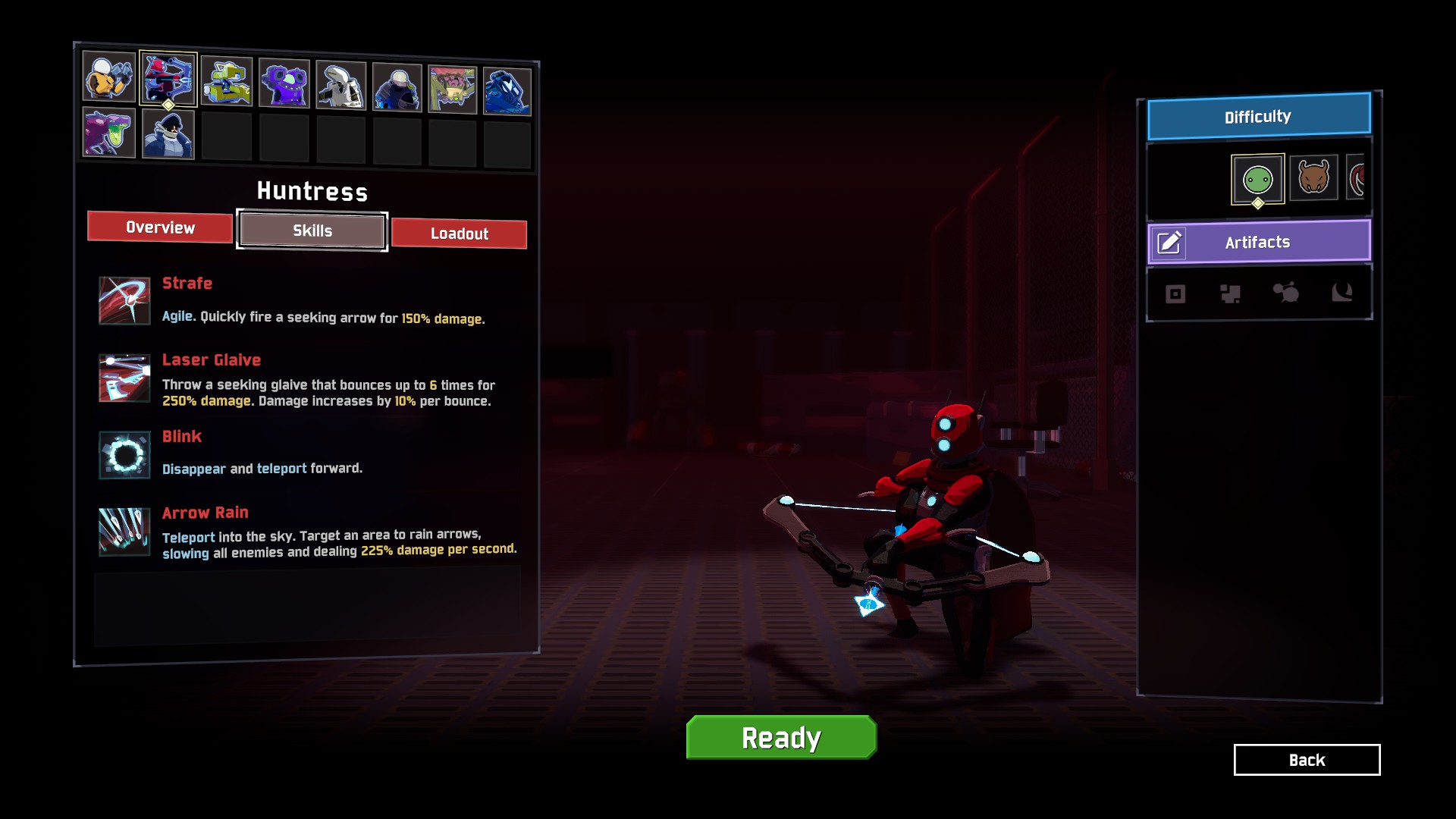 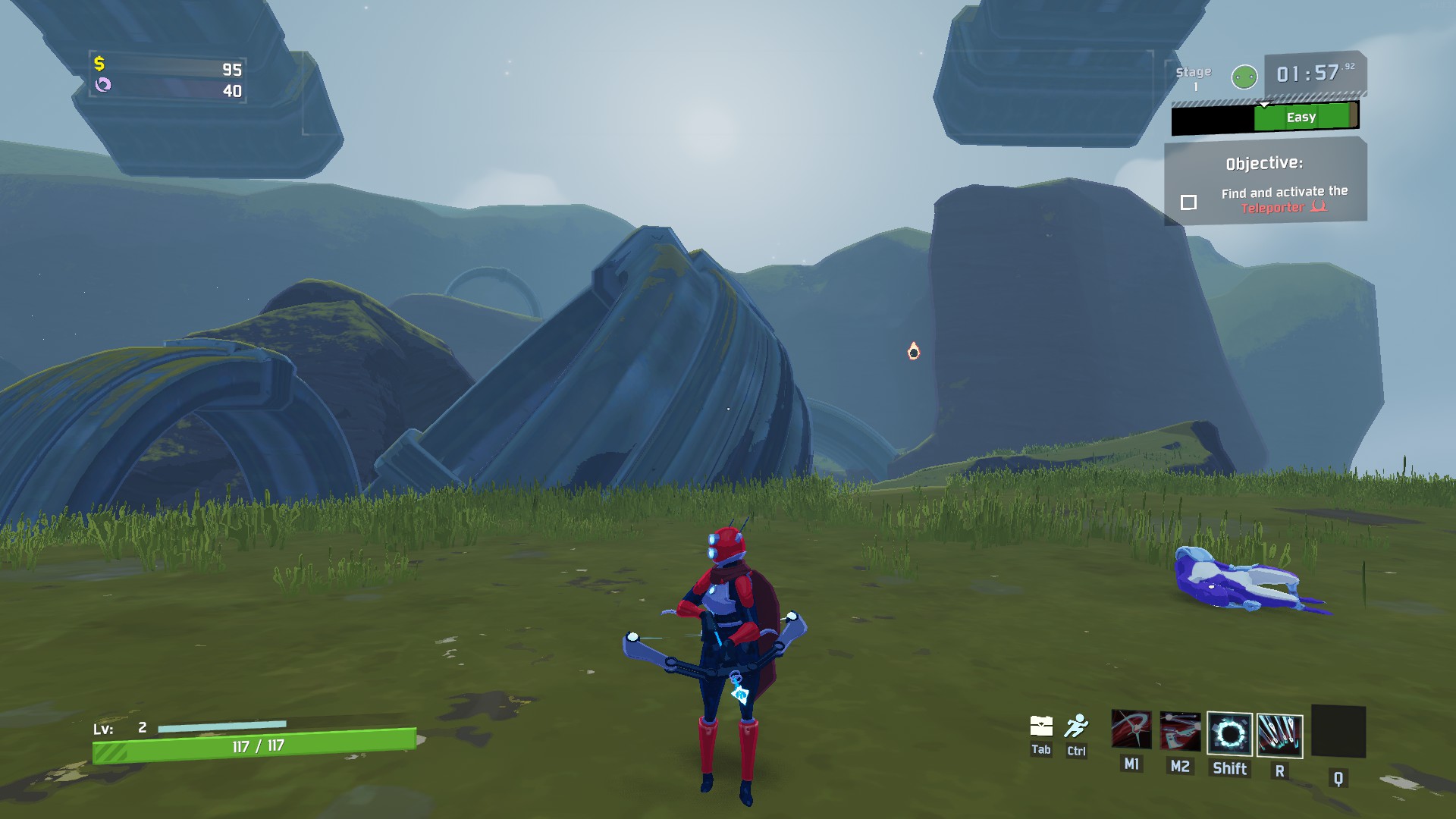 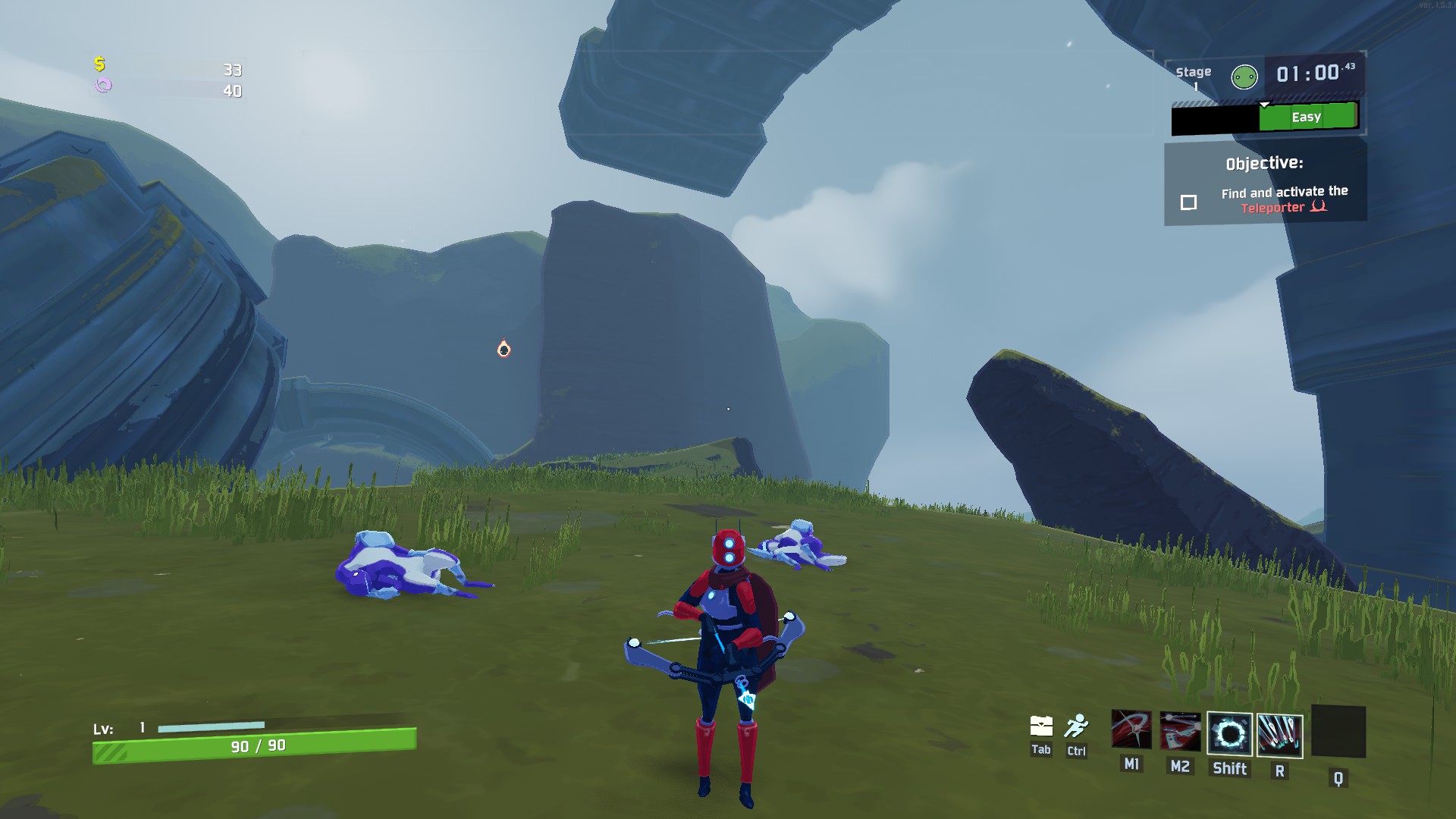 Huntress is one of the fastest survivors in Risk of Rain 2. Her mobility is the main reason many gamers choose her as their favorite game character. She comes with some powerful weapons which combined with teleporting skills is pretty useful. However, my overall opinion of her is that she is not tough enough and you can die pretty early in the game with that survivor. 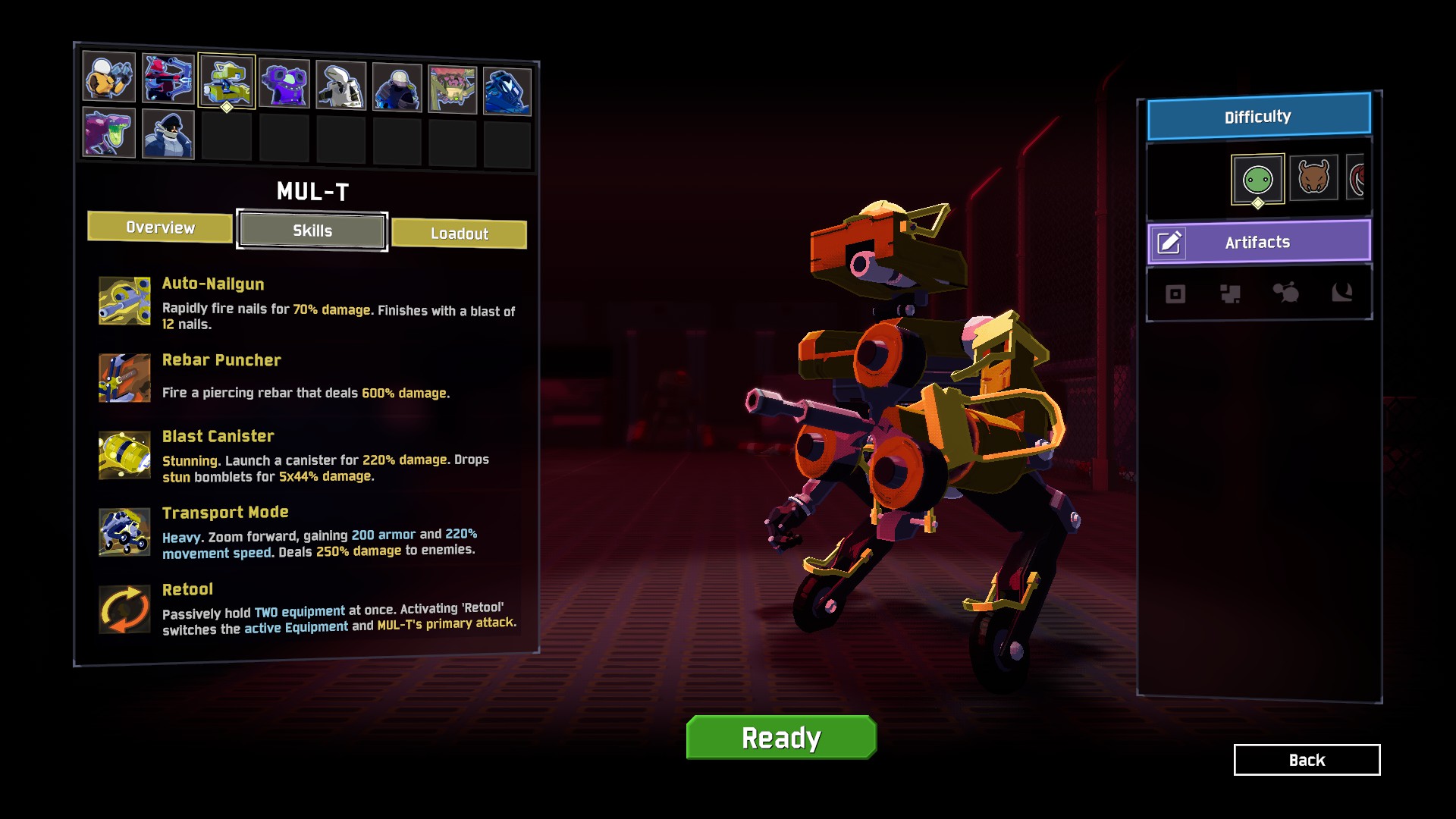 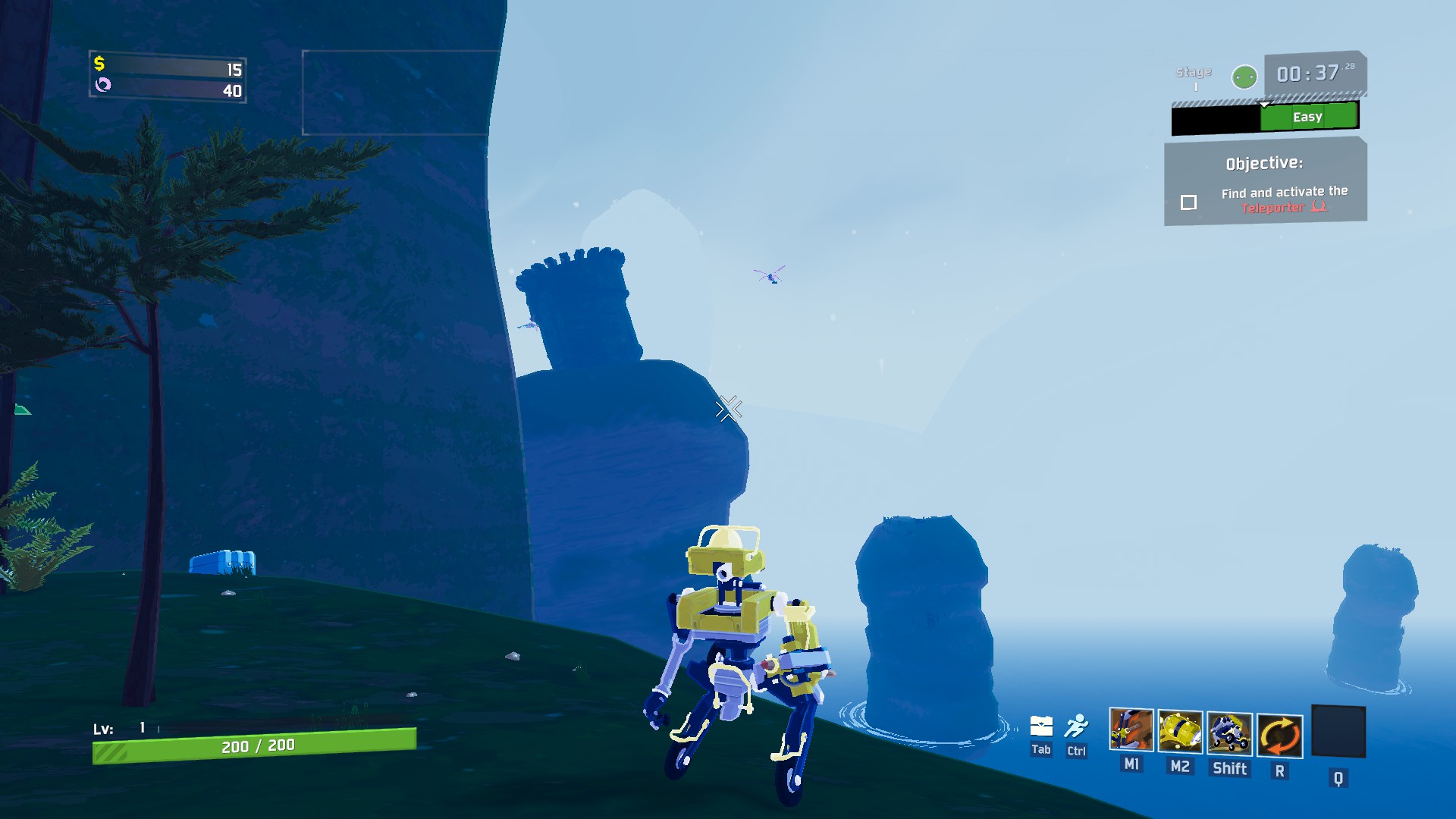 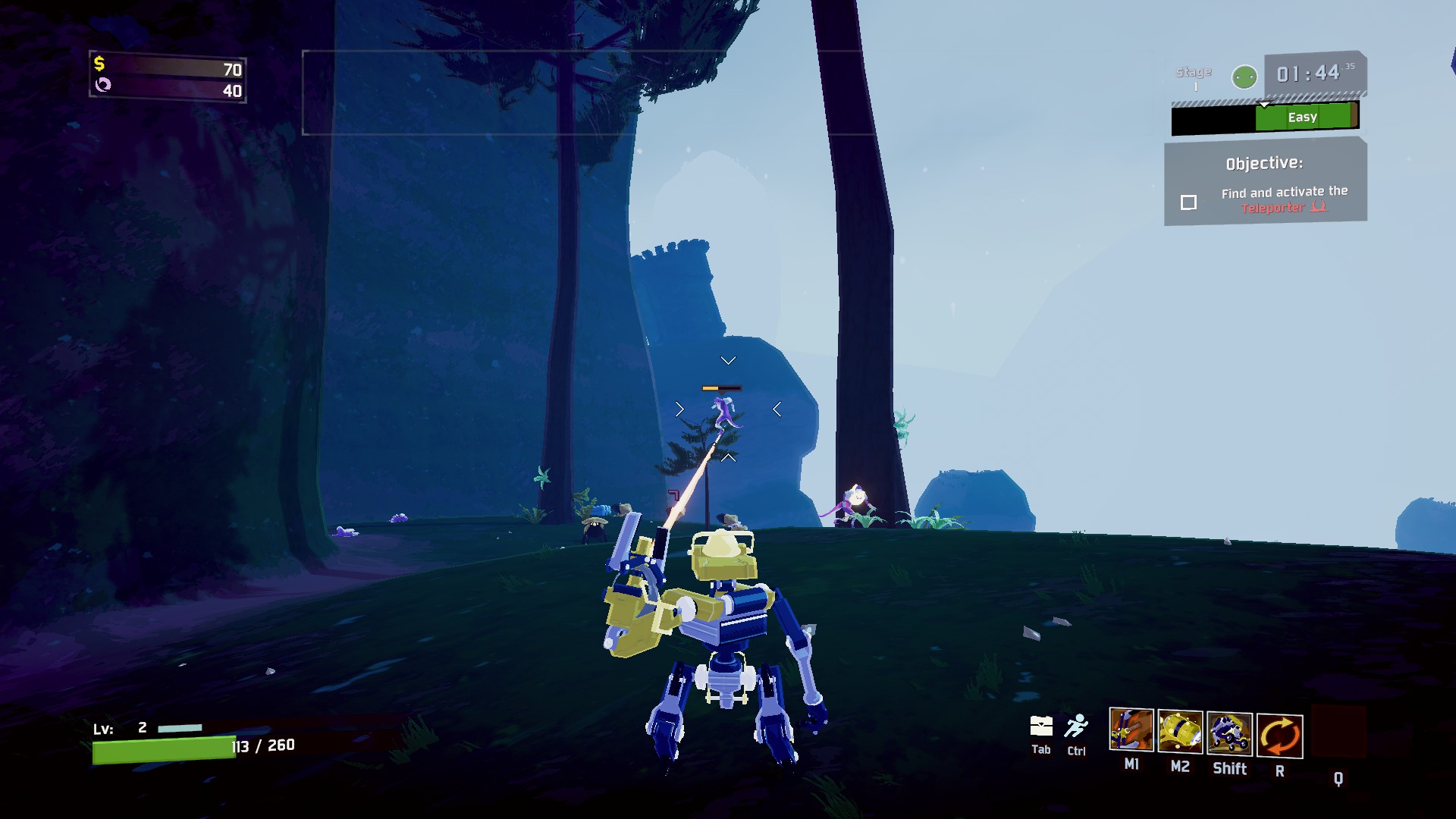 Personally, my favorite character is MUL-T. There are three features I love about it. First, it has one more slot for additional equipment (a feature that no other character possesses). Second, there are different shooting modes that have proven to be pretty convenient. And third, if you press the Shift button, you activate a fast forward movement. That has saved my life on countless occasions. 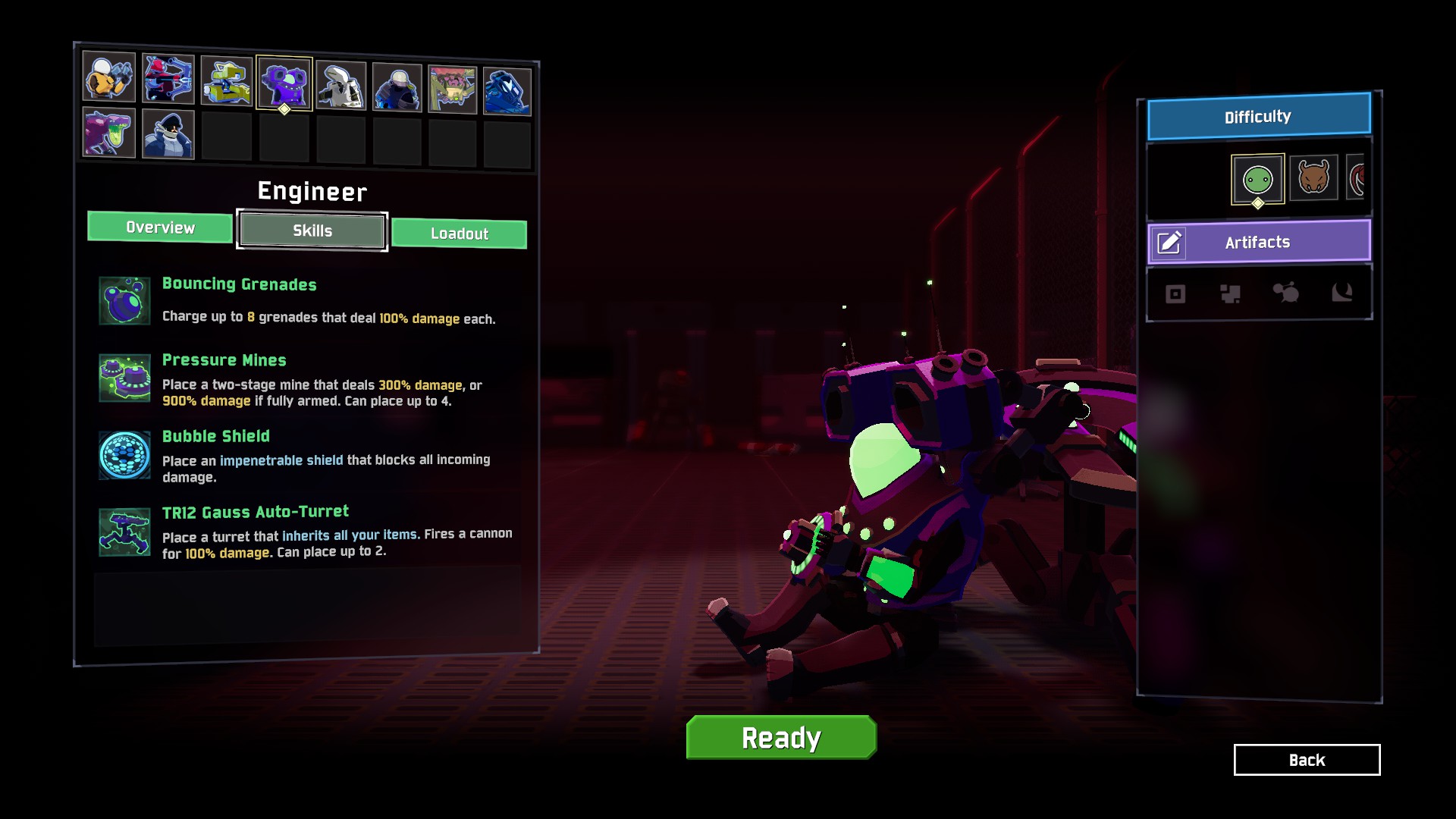 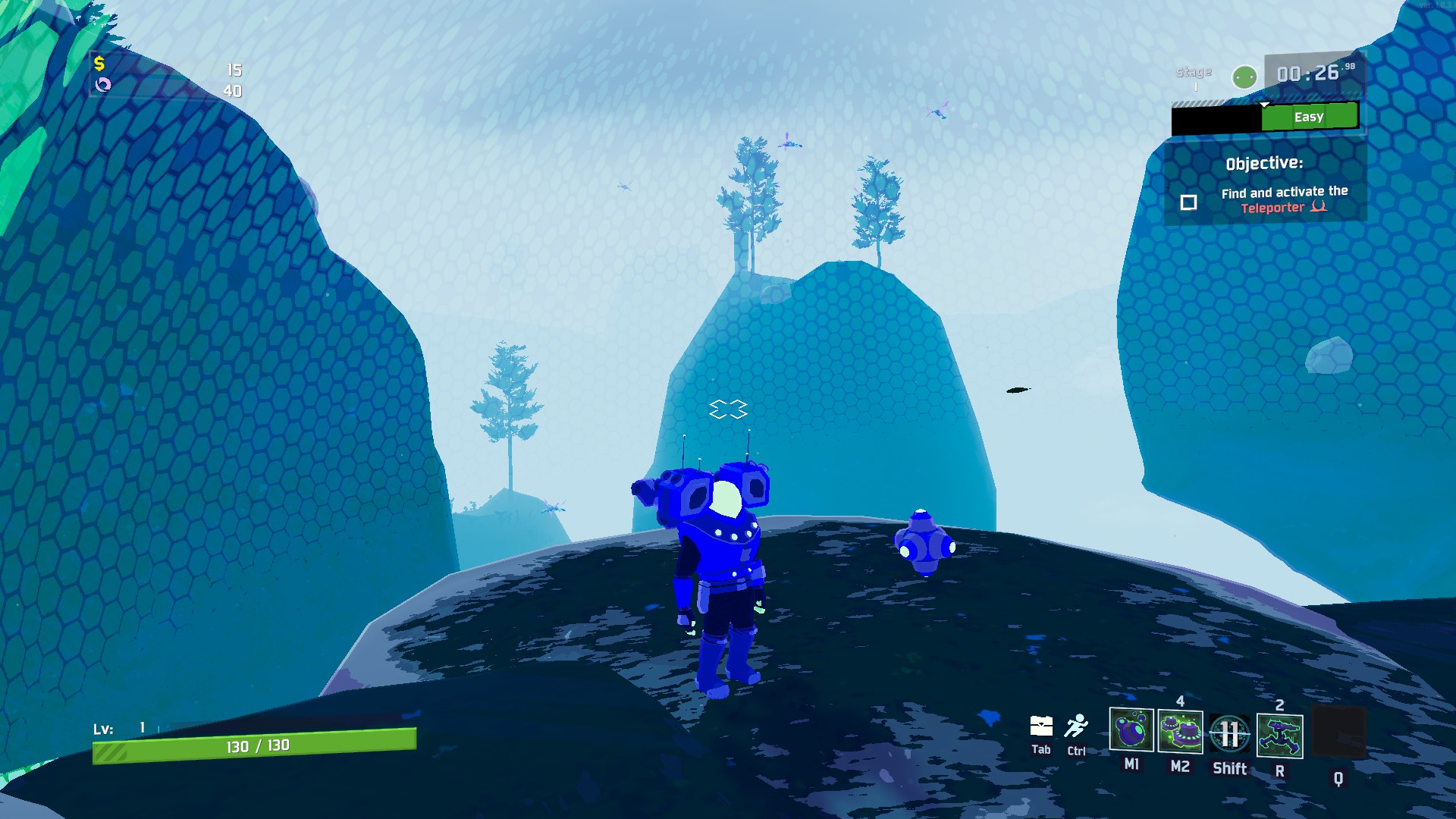 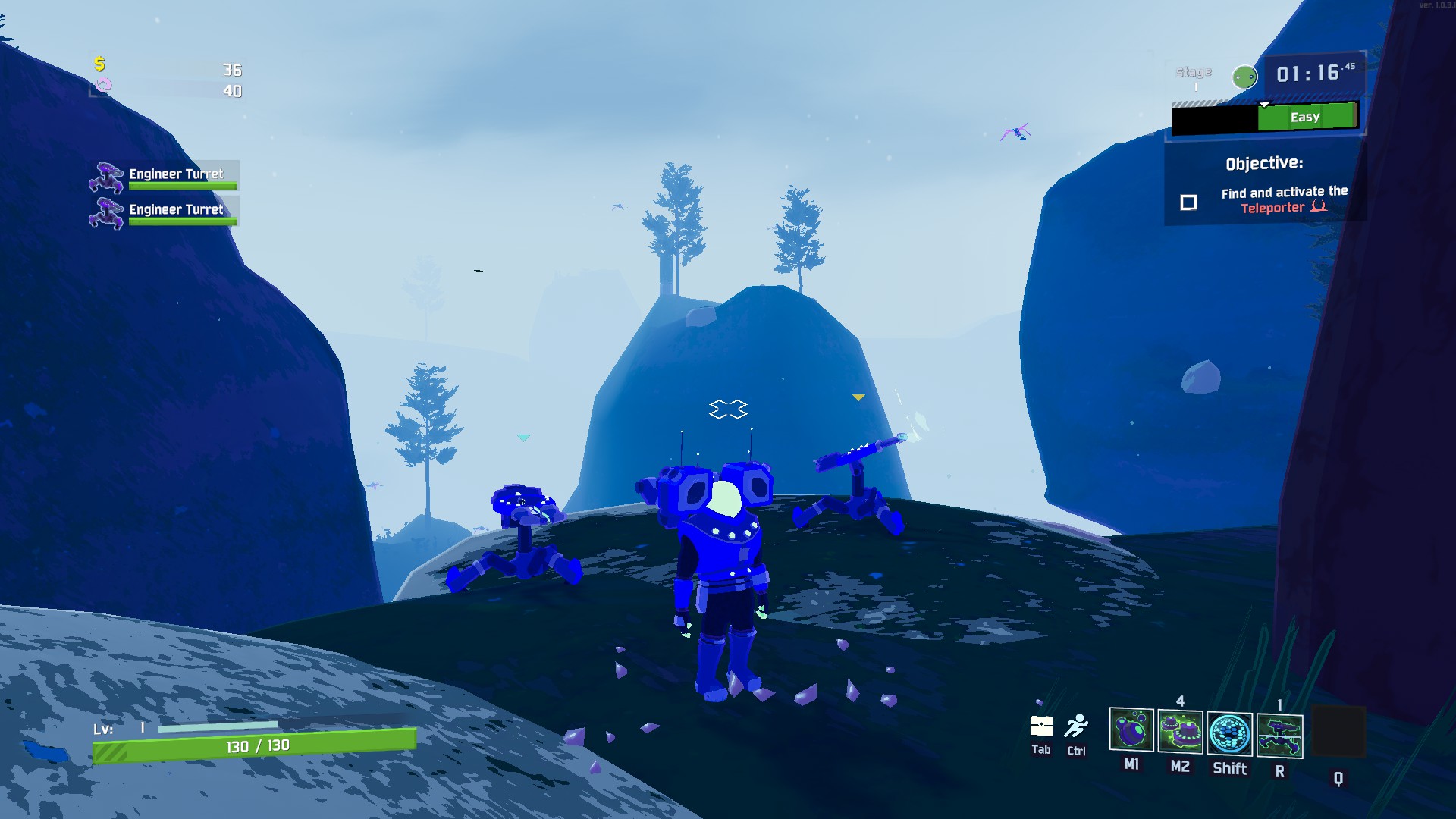 Powerful survivor, can put turrets and land mines which make damage for him. The Engineer is also a pretty tough character, surviving easily in comparison with other characters. (It often happens that if you have an Engineer in your squad, at some point all the other characters die while the Engineer keeps fighting.) He gets the protection of his sphere and overall, he’s pretty hard to kill. However, some gamers say that this ability to survive easily makes gamers themselves lazy and unappreciative to other characters which will teach you how to play the game better. That’s why the Engineer is not recommended for noobs.

Artificer: the girl in the air 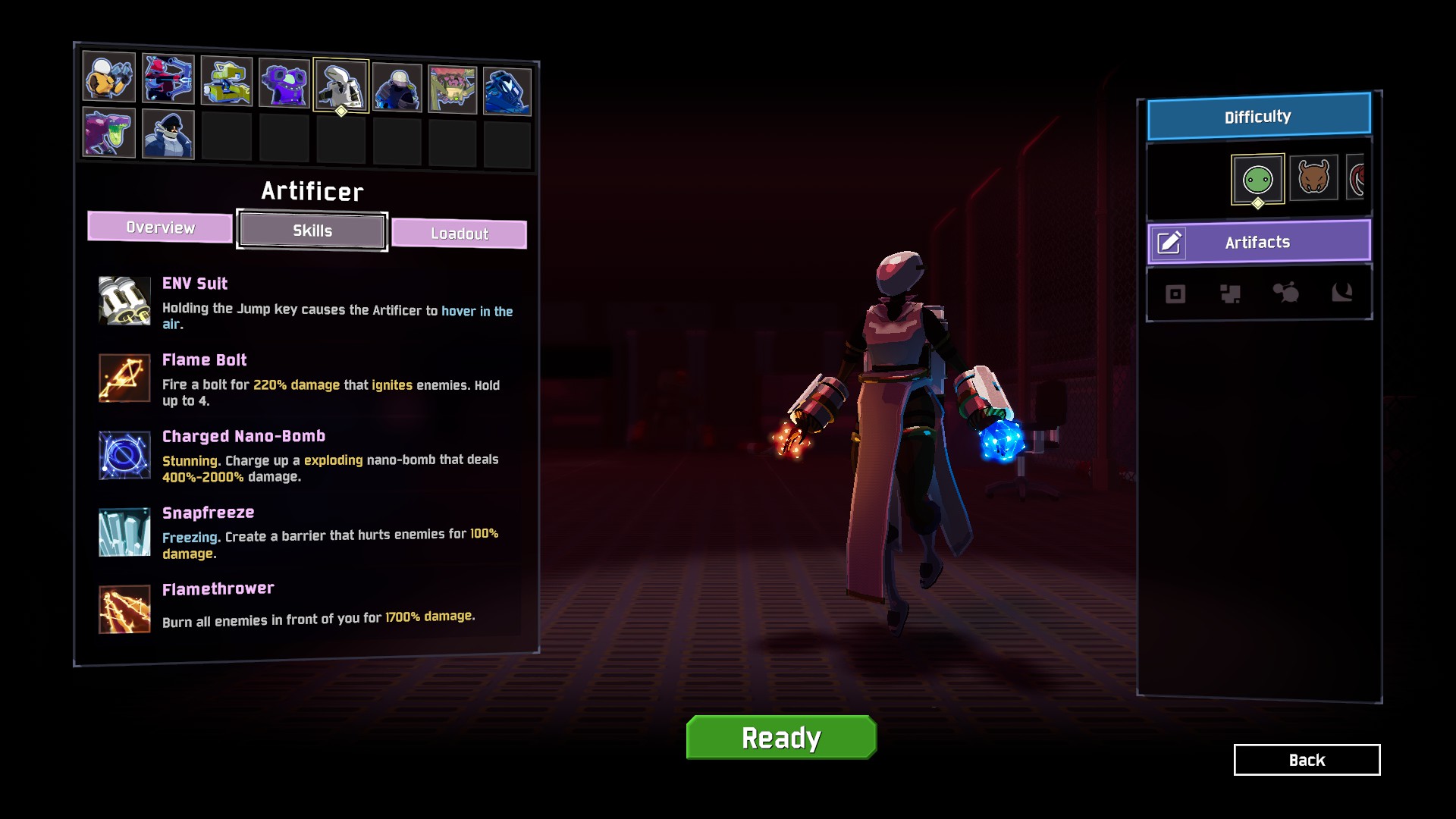 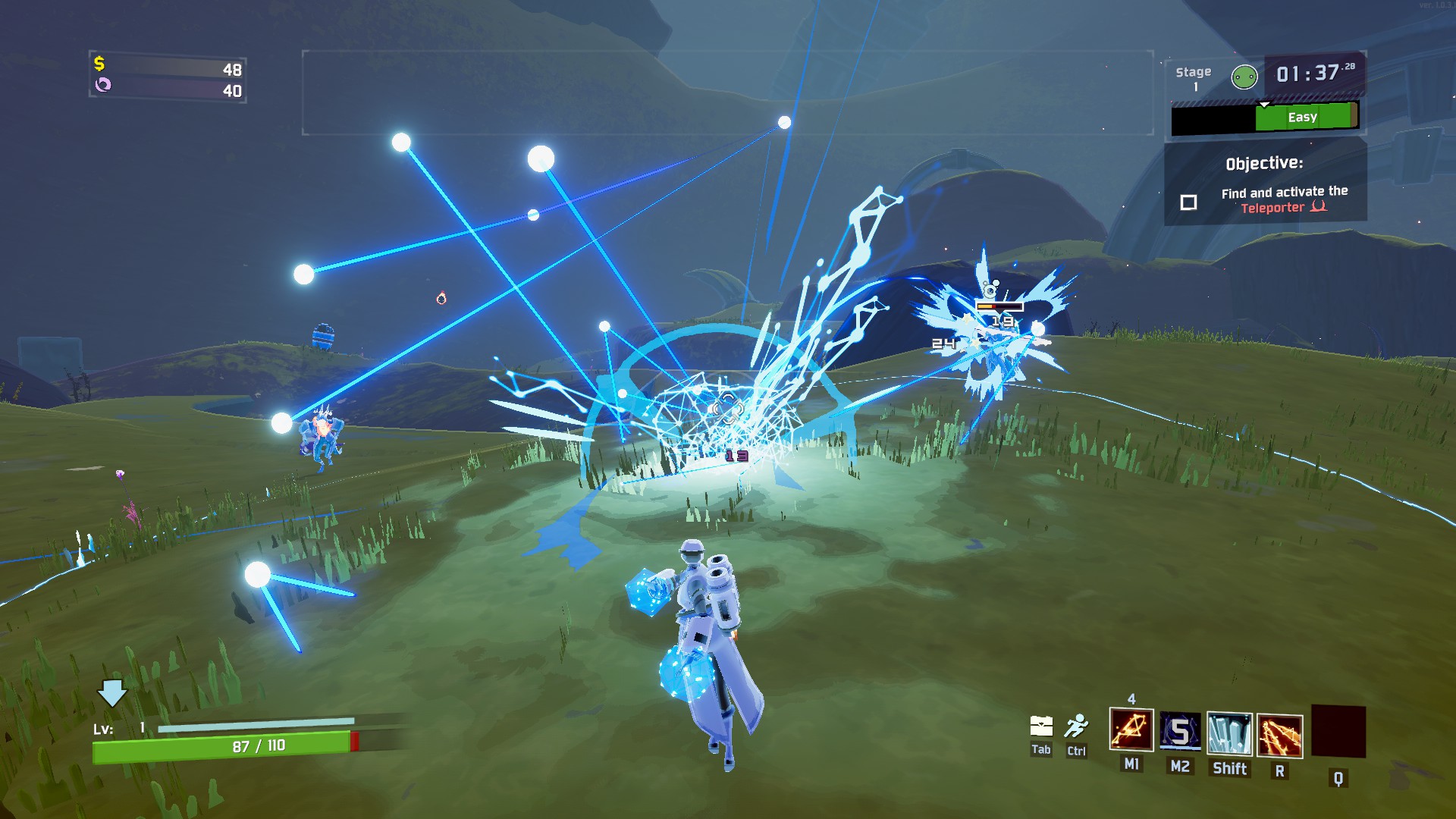 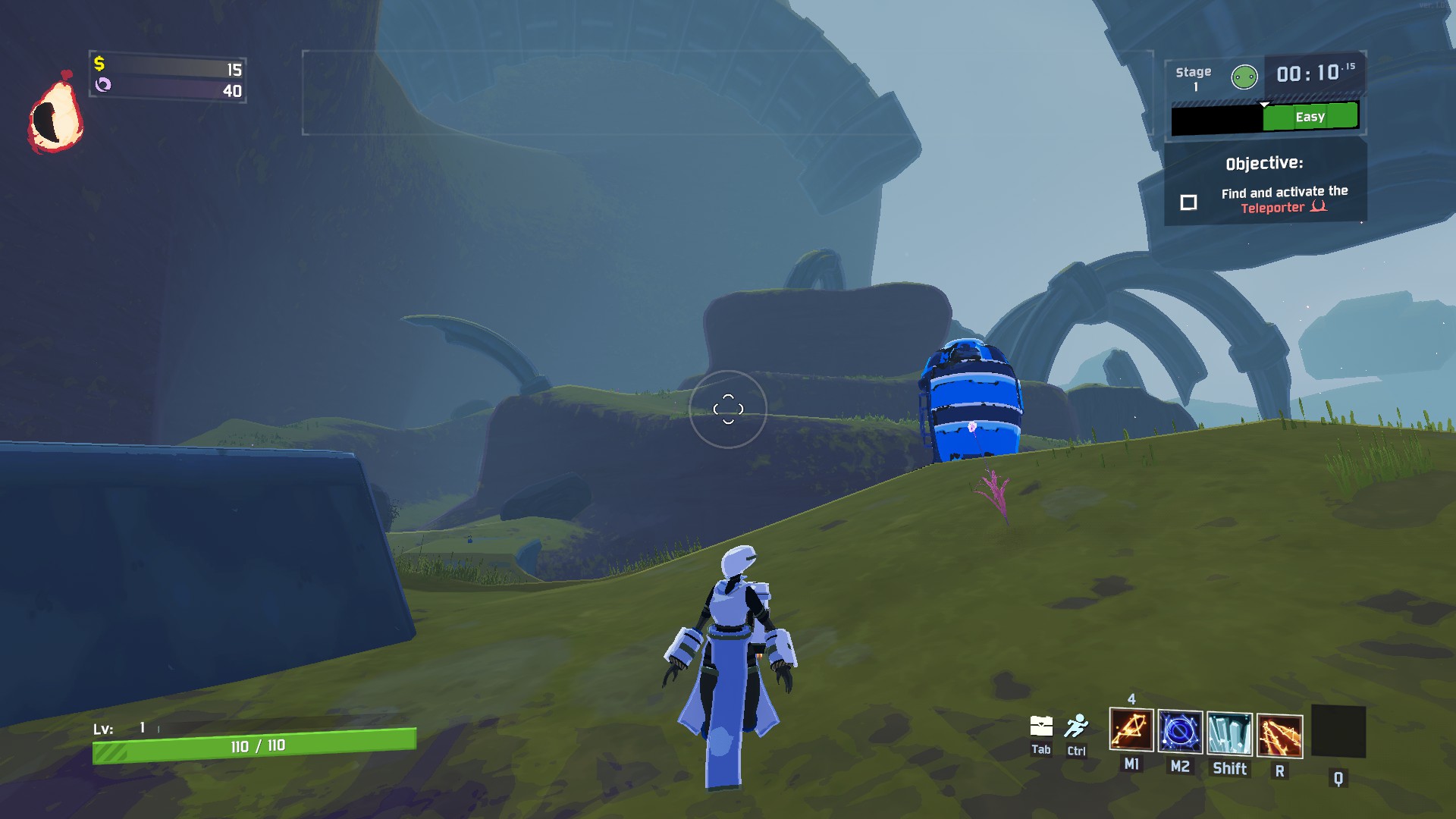 The Artificer is one of the least popular Risk of Rain 2 survivors. She can jump pretty high and hover in the air, which can be useful if you want to avoid fall damage but in reality gamers don’t use the hovering that much. The Artificer has a pretty cool freezing weapon (Snapfreeze) that I used a lot during the gameplay. 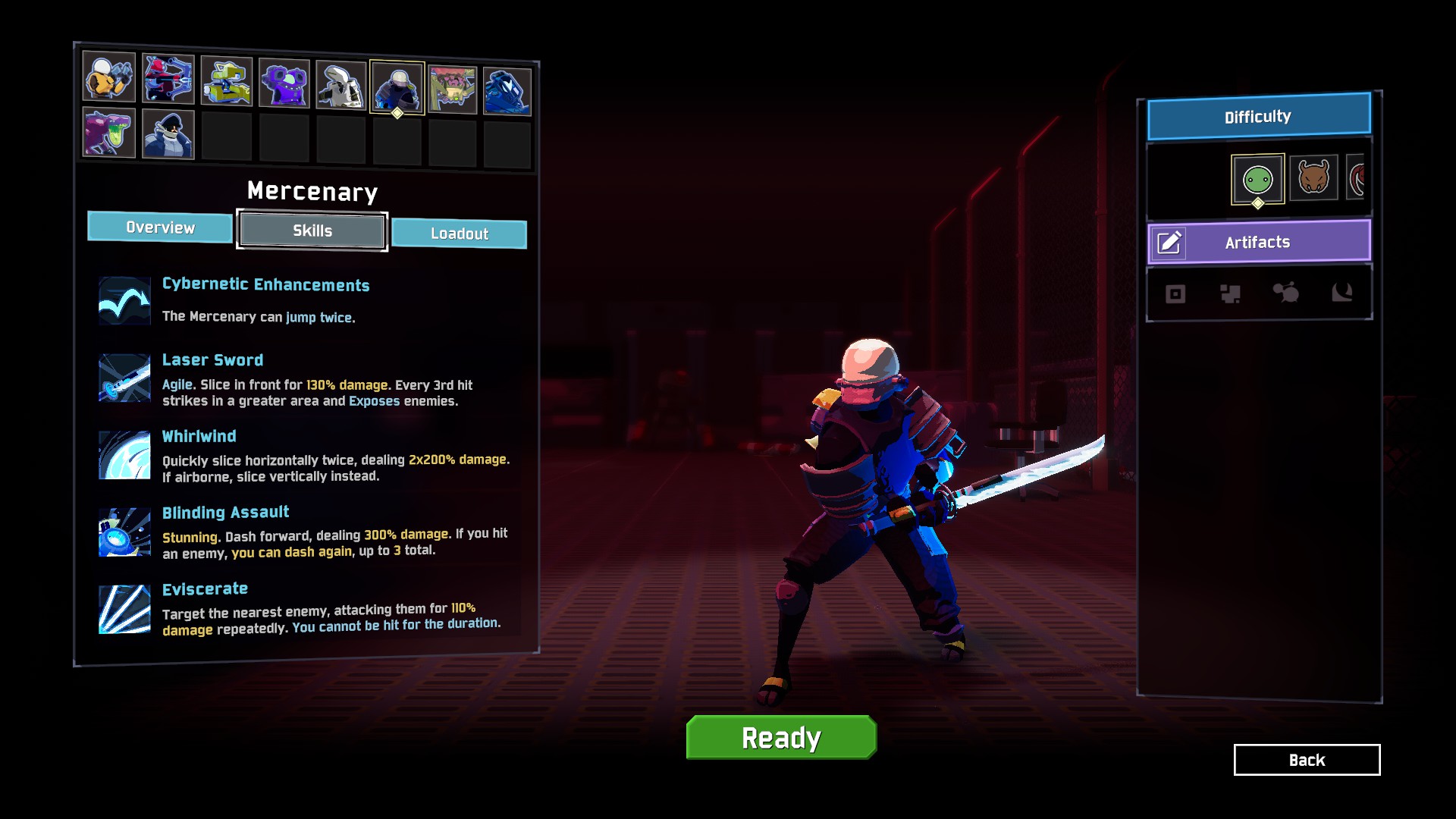 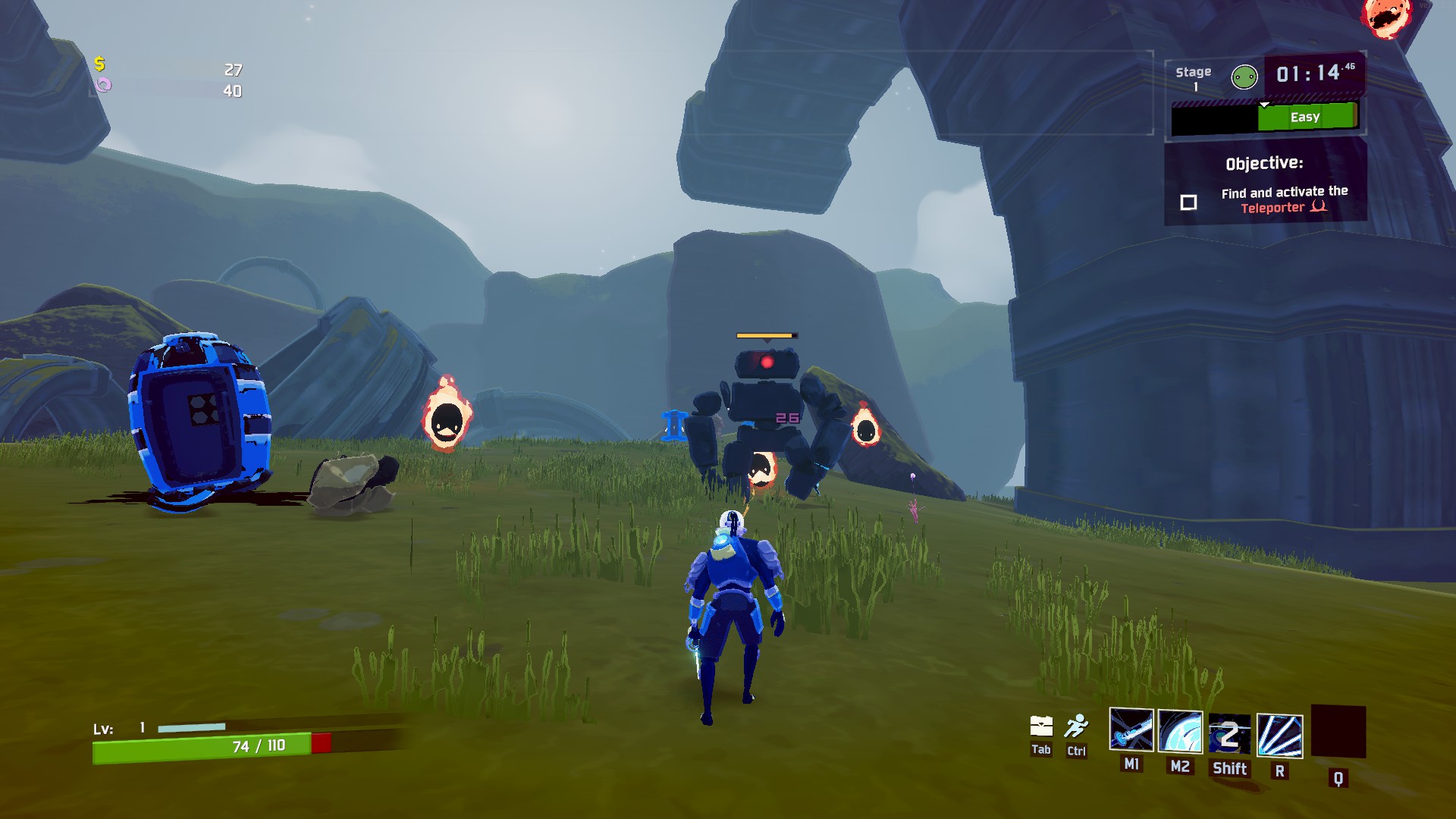 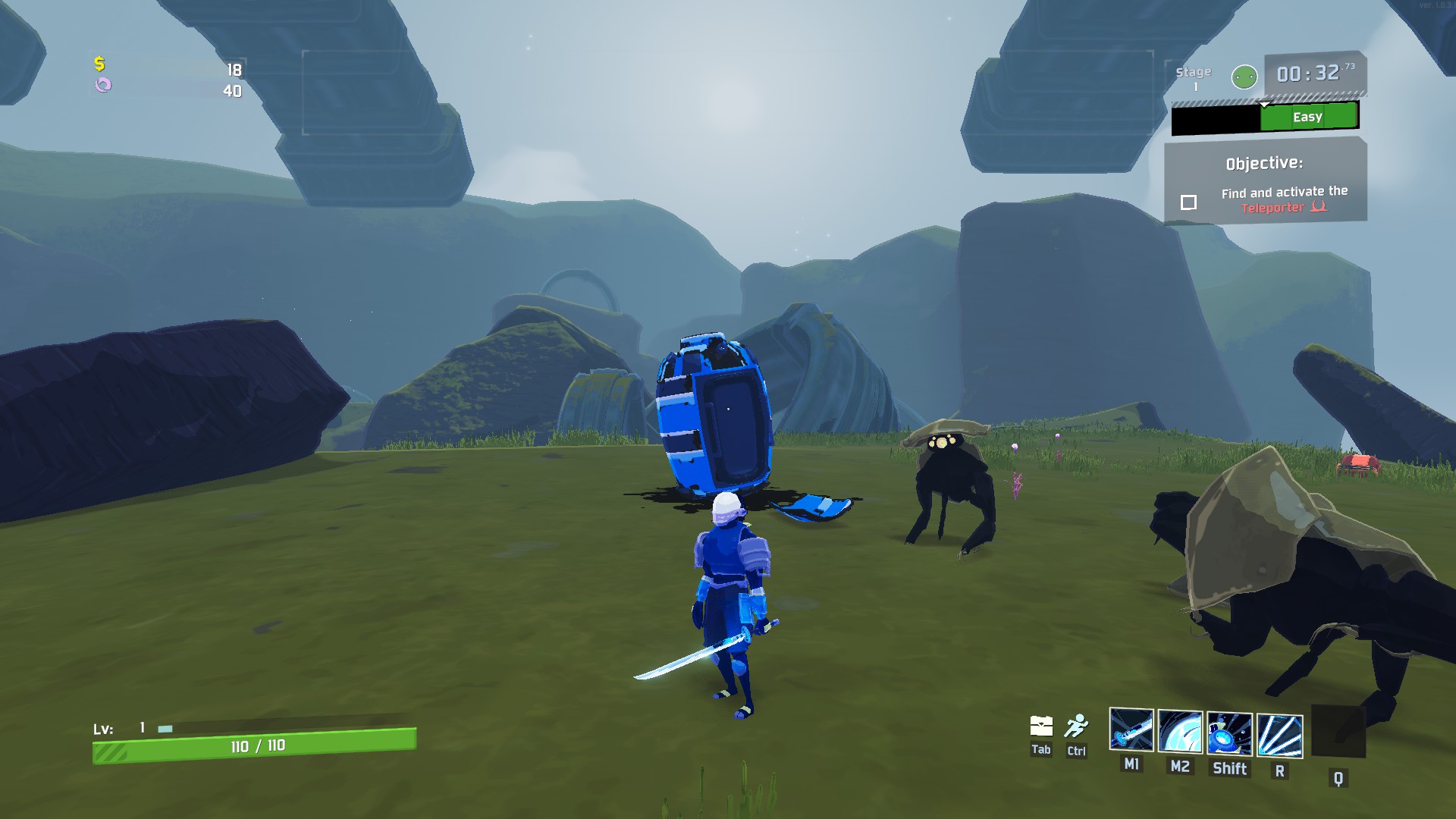 It takes a lot of effort to unlock the Mercenary. More than the other characters. It was a character in the old Risk of Rain (as well as Commando). However, it’s one of the best Risk of Rain 2 characters, it comes with a double jump, it’s hard to kill and it’s basically perfect in the earlier stages of the game. The Mercenary possesses only his katana sword and doesn’t have any long range weapons which makes him vulnerable. In a fight with the final boss Mithrix, the Mercenary dies almost immediately. 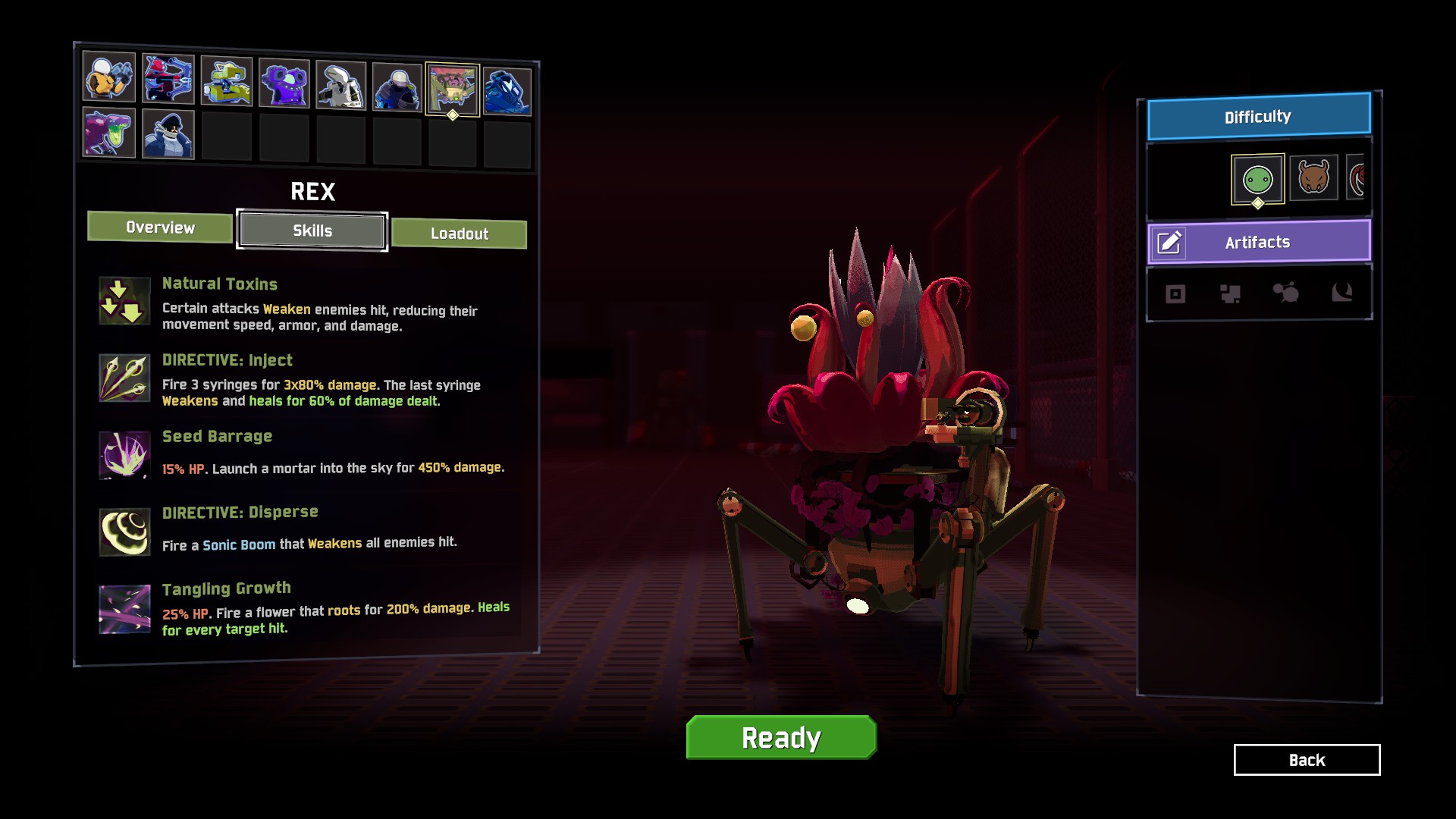 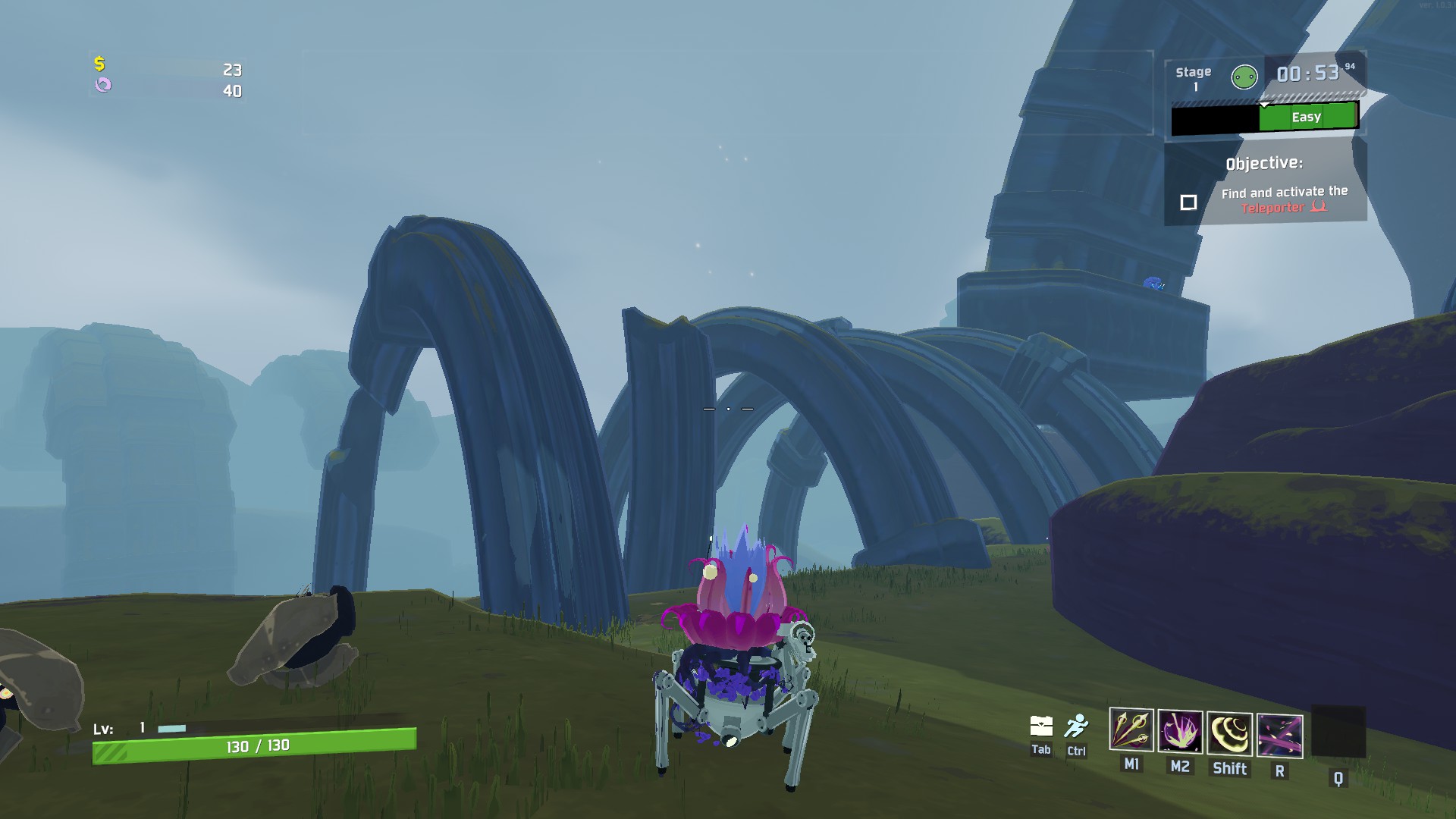 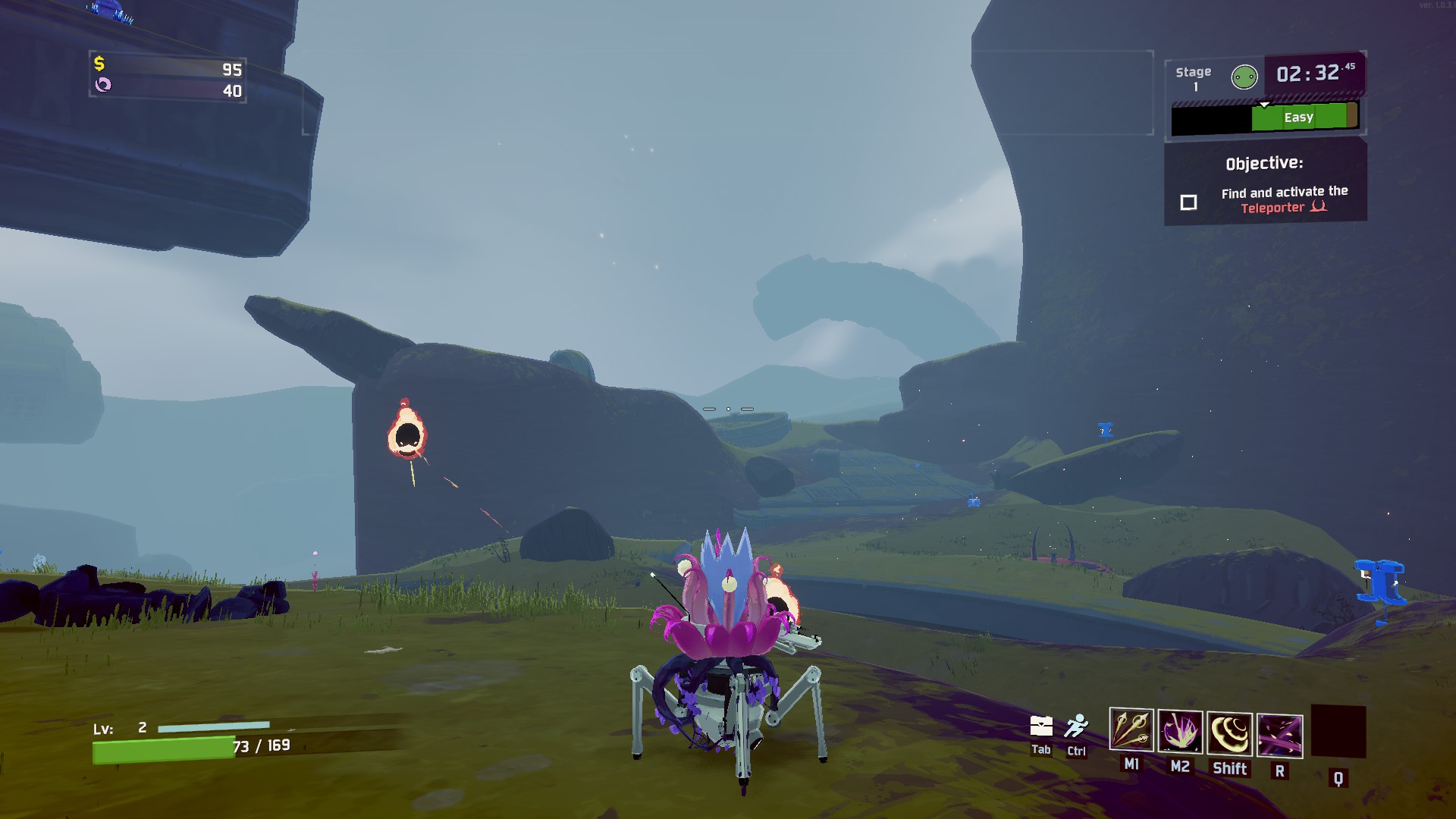 (For those who are wondering what Plantera is, this is one of the bosses in Terraria, basically a pink rose that’s really mean. Are you a Terraria enthusiast? Check out the latest Terraria statistics 2021- they are an eye-opener.)

In Risk of Rain 2, REX is a cute jumping robot and it’s a fun survivor to play with. After it lands on its robot feet it sort of dives into the ground and can move quickly forward, thus avoiding some damage done from its enemies. The character comes with built-in healing and the weird thing is that when it charges it actually loses some health points. 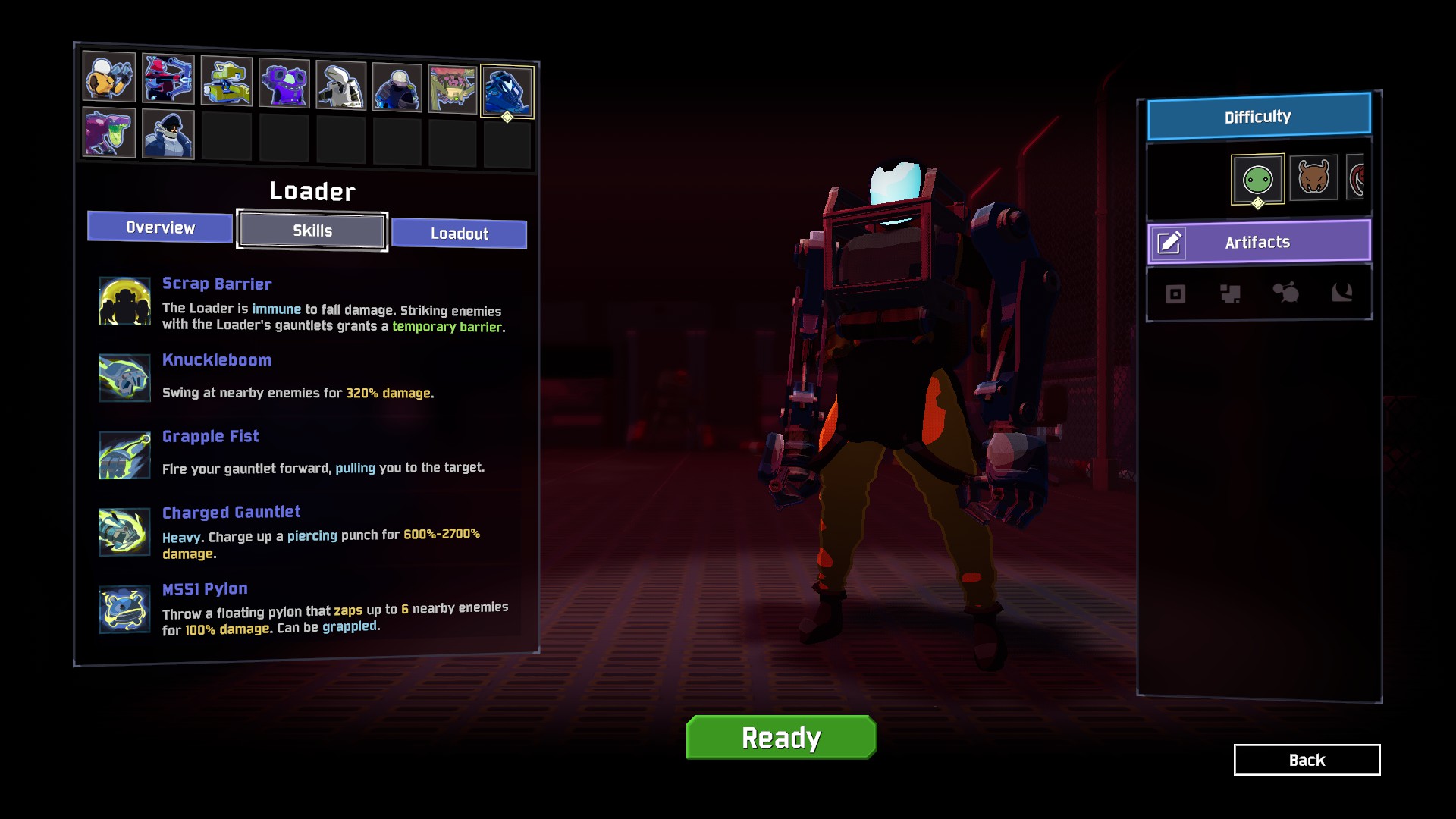 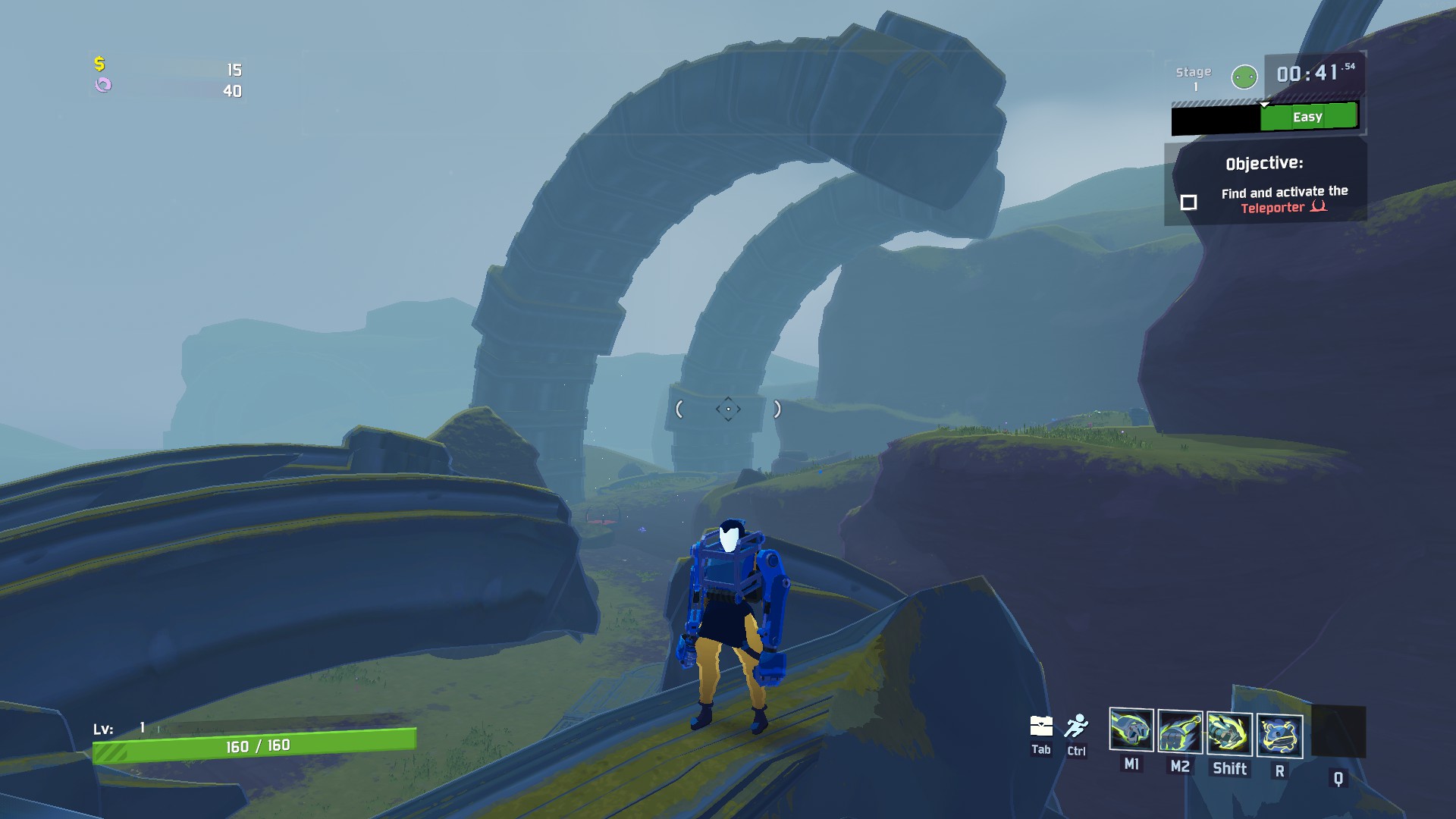 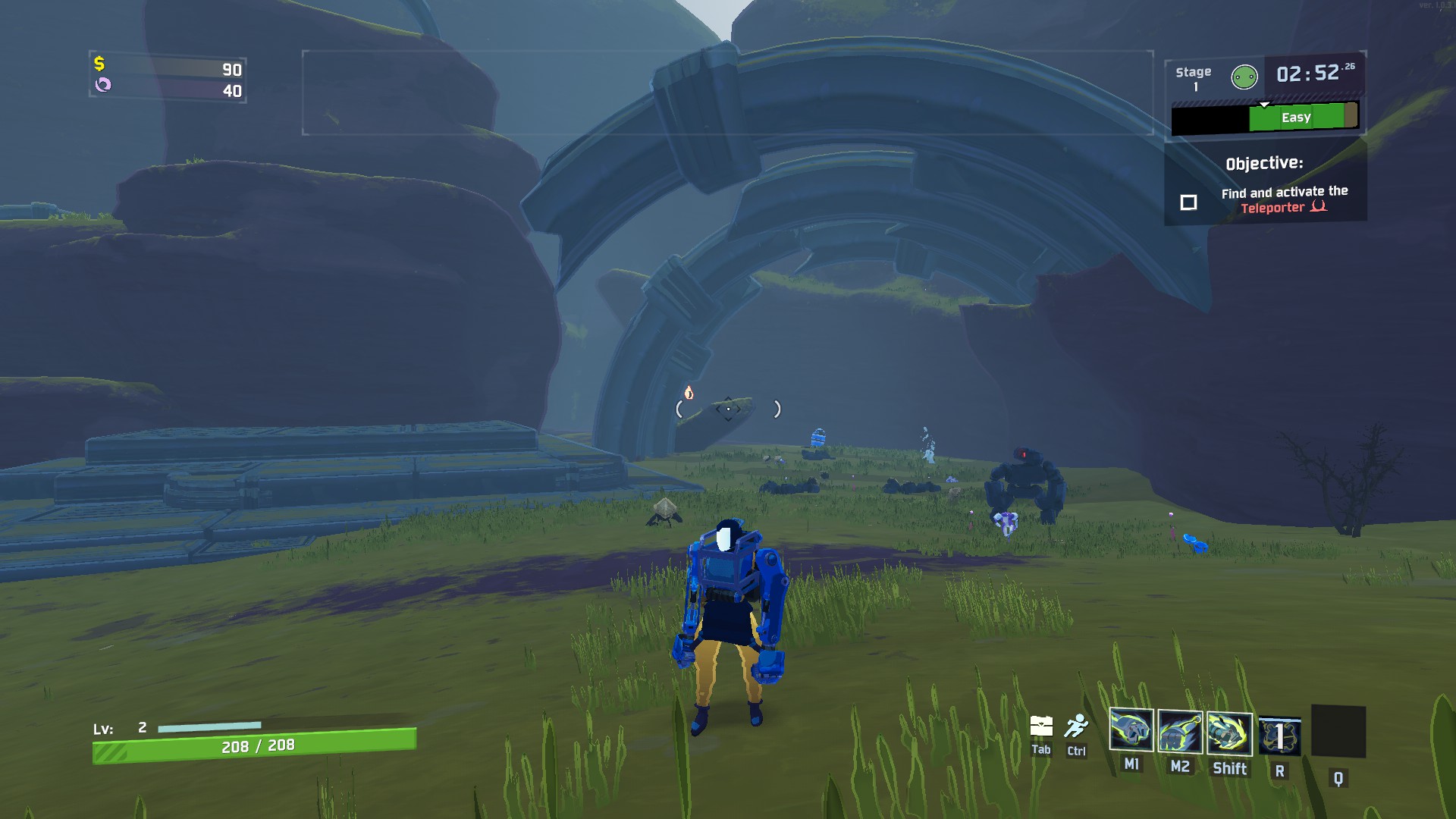 The Loader is a robot survivor girl with very enlarged hands that serve her pretty well on a short distance. It’s one of the characters in the game with the highest Health but very limited abilities. Not a very gracious character, but it does move fast forward and can make a lot of damage with its fists. Not to mention that it takes no fall damage whatsoever. 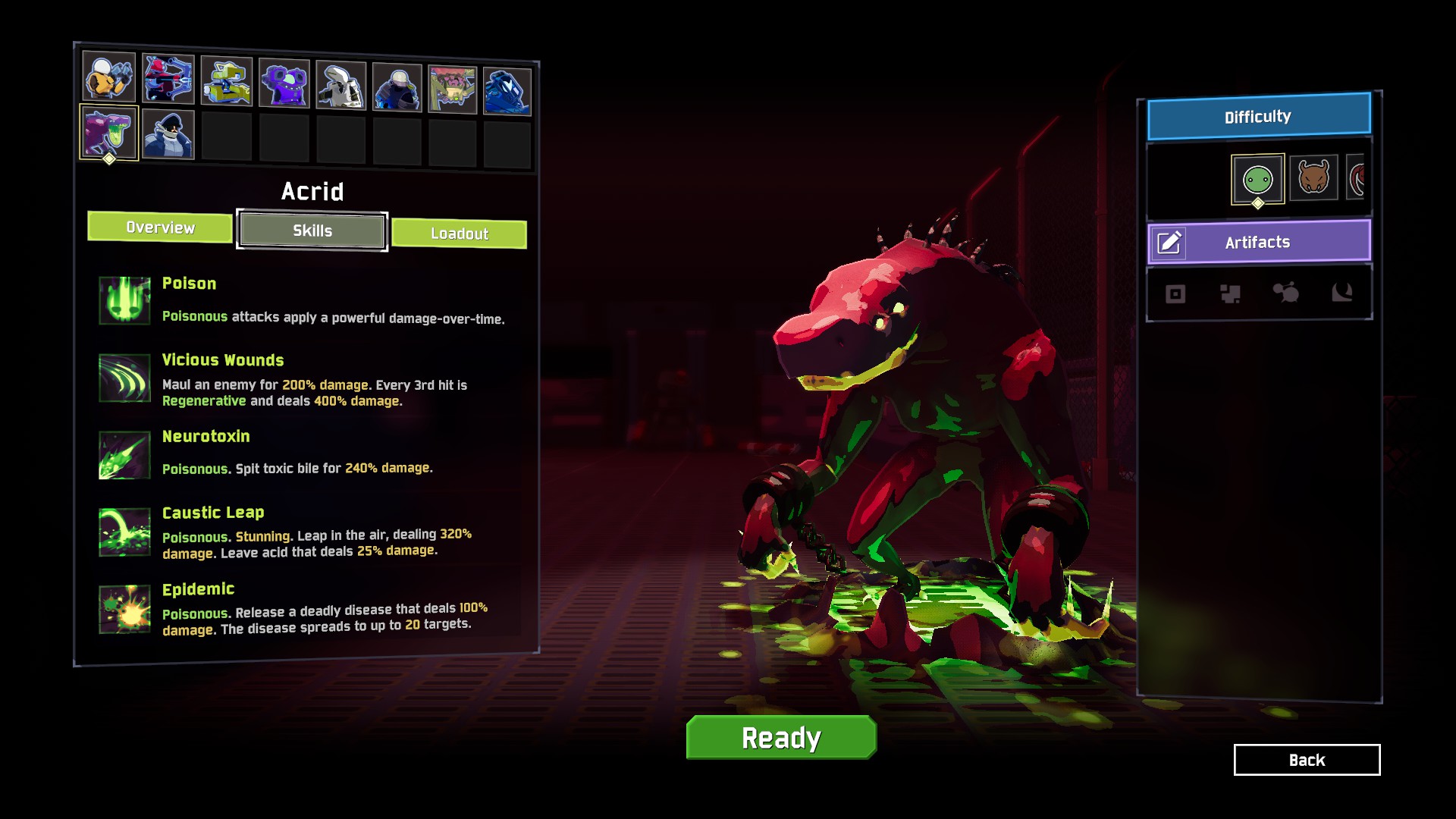 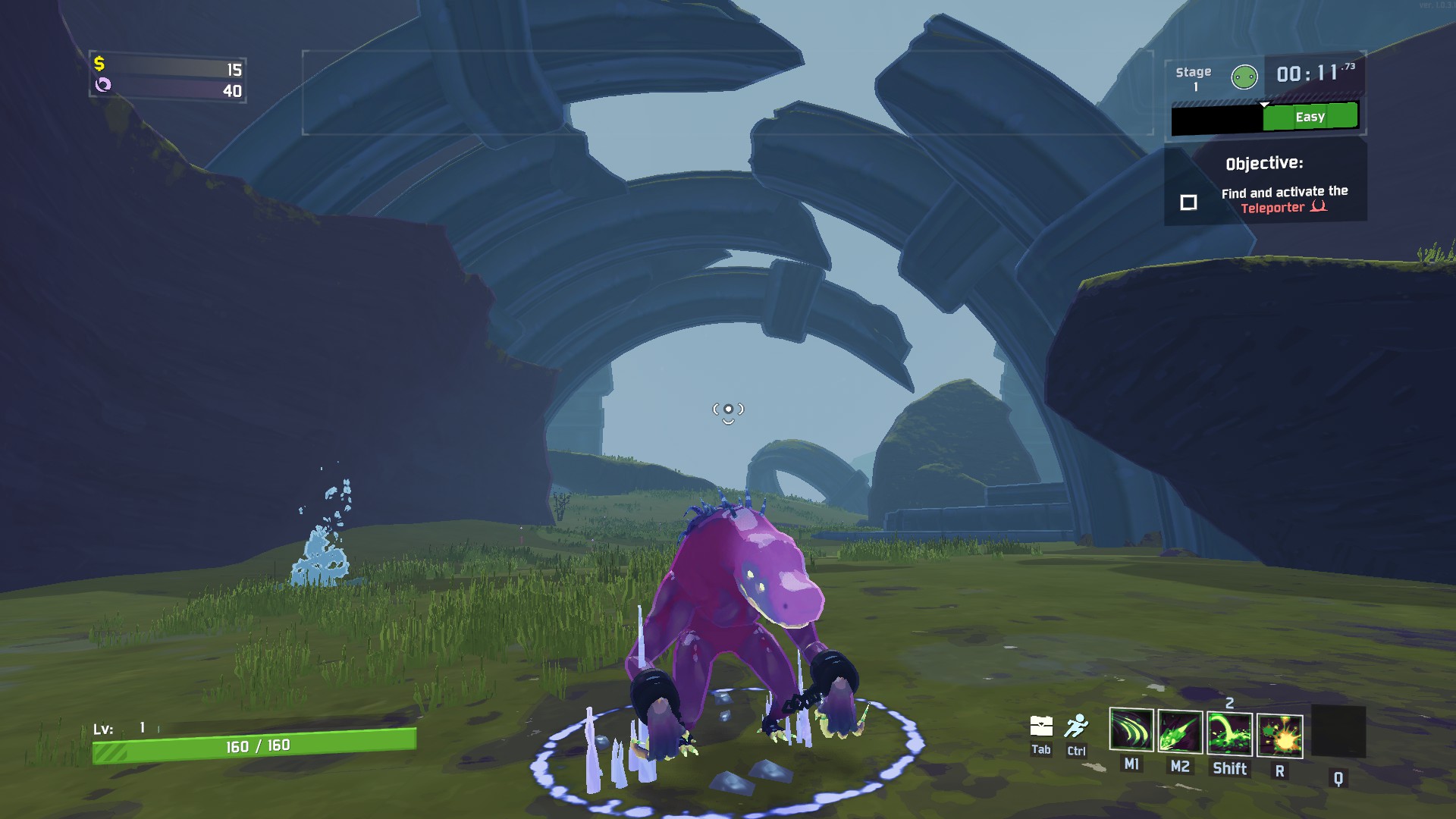 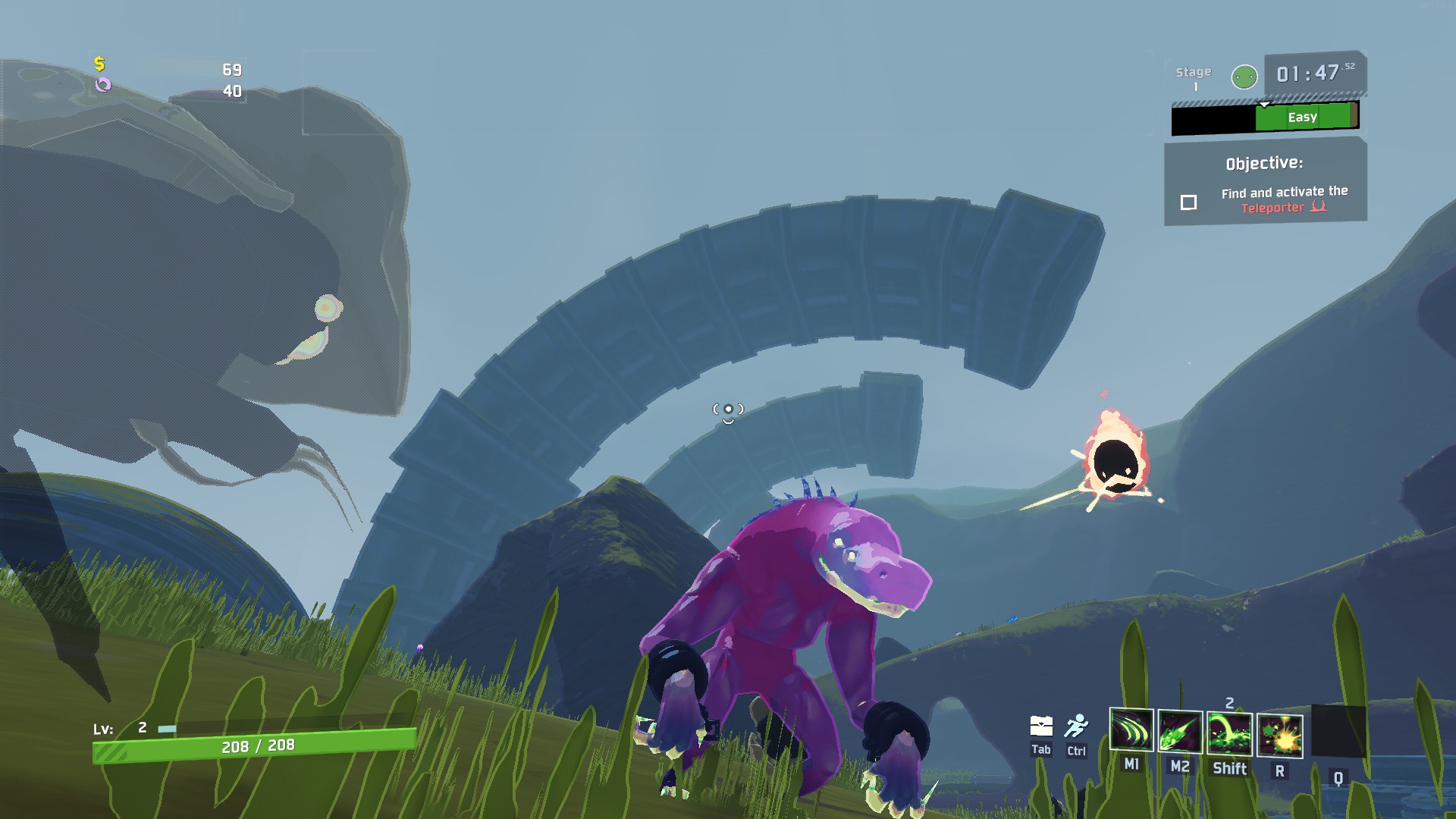 Acrid is a lizard that moves like a monkey and can produce mass poison damage. Not an easy character to play with. (Fun fact: if you take the name of Acrid and remove the ‘r’ you get acid. Just saying.) 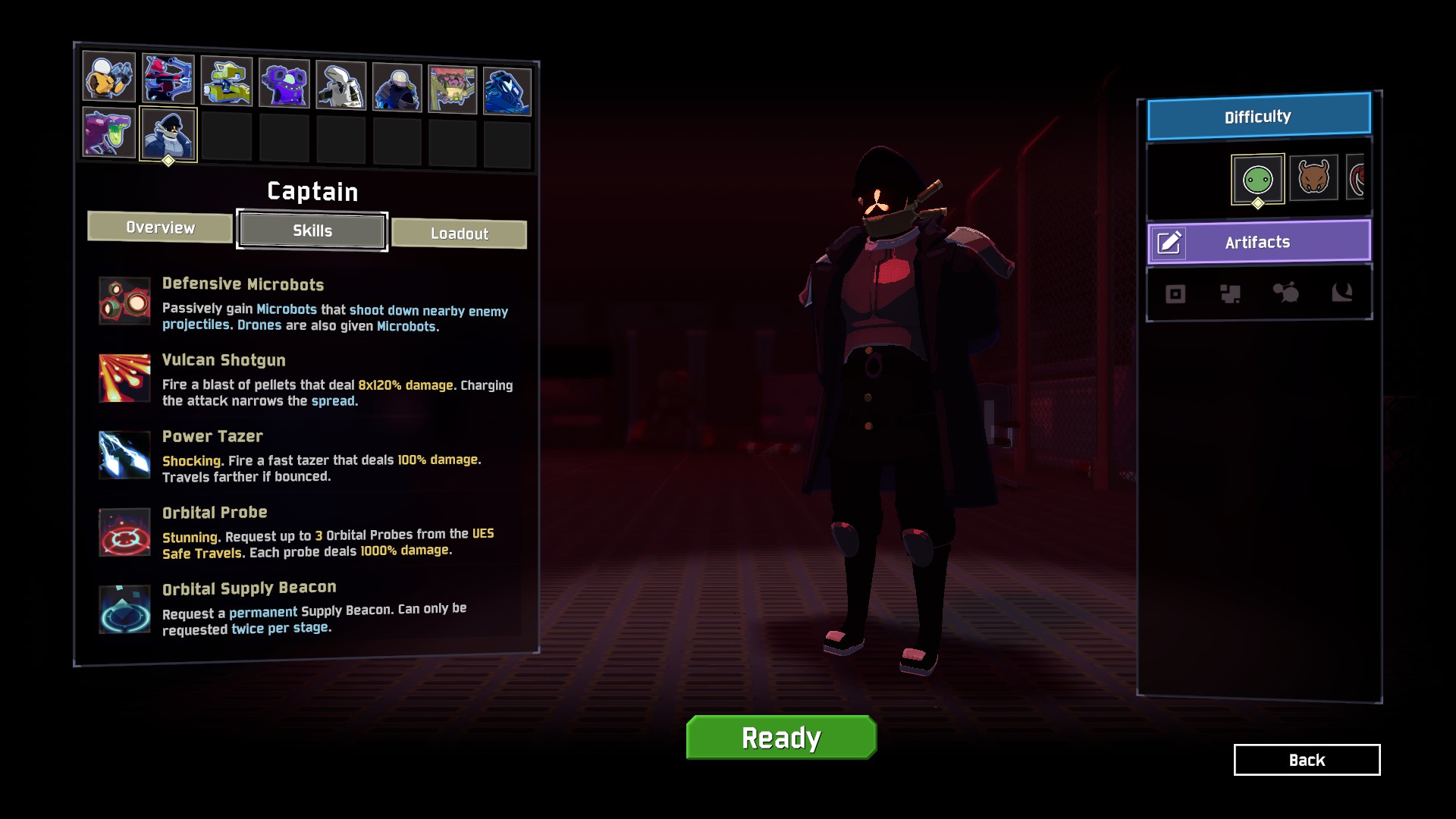 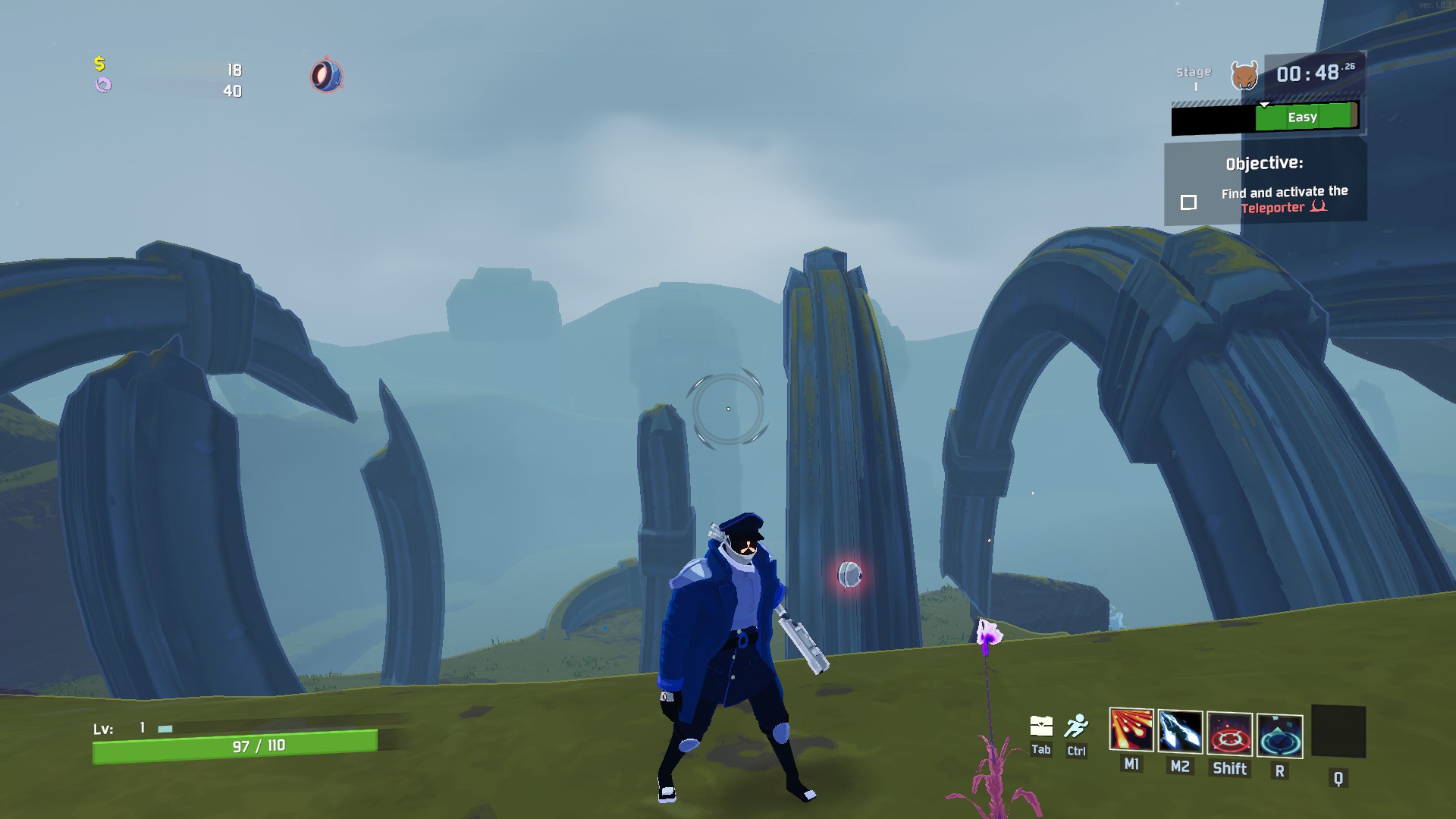 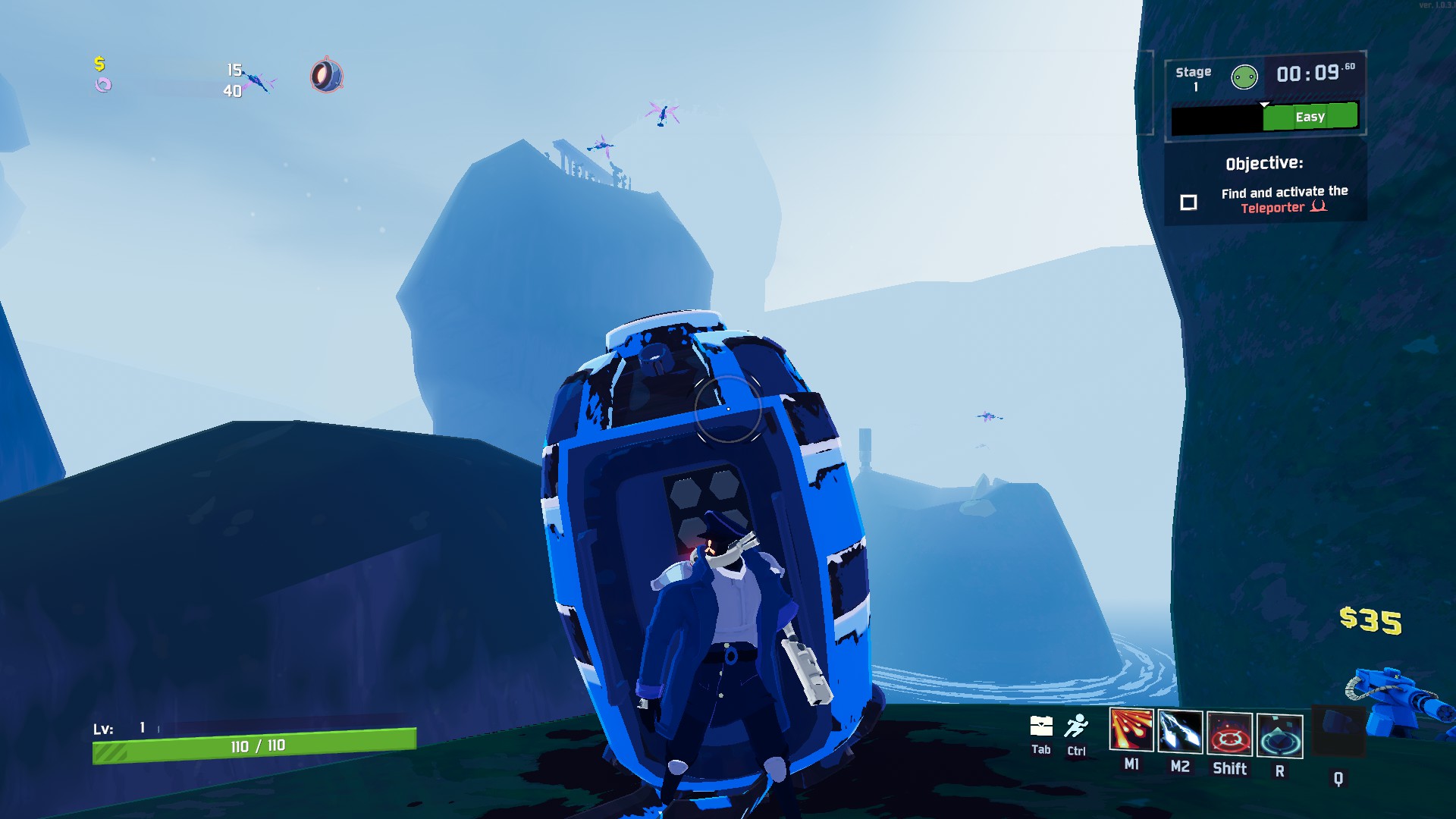 The Captain is the one who’s leading the mission of survivors (you can see him in the opening of the game).

As you can see the list of survivors in Risk of Rain 2 is pretty diverse. Which is your favorite character?

How to unlock characters in Risk of Rain 2?

How many playable Risk of Rain 2 characetrs 2022 are there?

How many Risk of Rain 2 monsters are there?

How many bosses are there in Risk of Rain 2?

Which is the Risk of Rain 2 final boss?

Mithrix. A Risk of Rain 2 boss fight is always fun, but the last one is simply awesome. You fight Mithrix in the final boss arena, he has a large hammer that you’d better avoid. You can find a pretty detailed guide on how to defeat Mithrix here.

How many stages are there in Risk of Rain 2?

How many Risk of Rain 2 artifacts are there?

On which devices can you play Risk of Rain 2?

So, here we are guys, leave us a question or a comment down below. How did you find our descriptions of the Risk of Rain 2 characters?