Is Among Us dead in 2022? The cross-platform online multiplayer social deduction game was developed and published by Innersloth in 2018 and is still super popular today. How many people play Among Us in 2022? What is the latest Among Us player count and which are the best games like Among Us in 2022? Today, we’ll find out.

Check out our Gaming category if you’re interested in the latest video gaming statistics 2022. Now, Among Us is the perfect game for fans of suspenseful, edge-of-your-seat gameplay. This thrilling title puts you in the shoes of a survivor during an alien invasion, and it's up to you to find your allies and fight back against the extraterrestrial threat. So, how many people play Among Us in 2022? Here we go:

The game is obviously not very popular on PC whereas smartphone users love playing Among Us on Android and iOS. After the September 2020 sudden rise in popularity, the number of the Among Us Steam players has dropped significantly. According to the latest Among Us Steam Charts, in May 2022, an average of 6,000 people play Among Us concurrently on Steam.

The popularity of Among Us on the video game live-streaming platform still keeps it in the top 50 Twitch games by number of concurrent viewers. Although the game hasn’t restored the popularity it used to have in 2020, there’s an average of between 5,000 and 11,000 concurrent Among Us Twitch viewers in 2022. The game was published on Twitch in November 2018 and the record number of hours of Among Us gameplay watched is 147 million (September 2020). 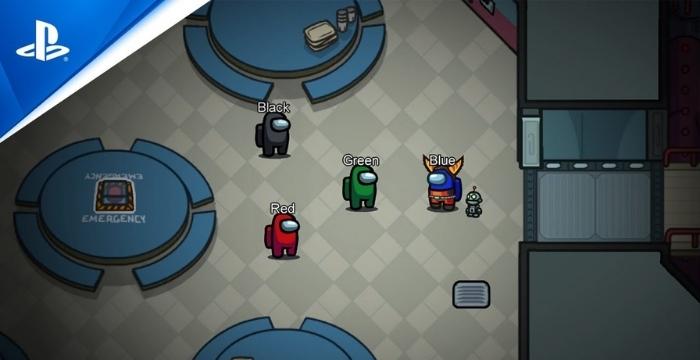 Not even close. In May 2022, between 995,000 and 1,1 million people play Among Us concurrently across all devices every day. The popularity of the game has declined since September 2020 when there were more than 60 million Among Us daily active users and in 2022, Among Us is still in the top 50 most popular games on Twitch.

How many people play Among Us?

Thanks to YouTube and Twitch influencers, Among Us finally struck gold when in September 2020 the game was downloaded more than 41 million times. The game did not become super successful after the Among Us release in 2018 but in 2020 the social deduction game became one of the most popular games on the market. It was on the Steam top 10 most popular games and ranked in the Twitch top 3 games for a very long time.

In 2020, Among Us hit the current peak number of players on Steam when more than 438,000 people played the game on PC alone. Among Us is extremely popular on mobile as well - it’s been downloaded more than 100 million times on Google Play and it’s the 5th most popular Simulation game on the App Store. Identifying the Imposter on a spaceship has never been more fun! (Scroll down for our list of the best games like Among Us 2022 - it’s worth it!)

8. In September 2020, Among Us hit the 85 million mobile downloads milestone.

Among Us was one of the hottest games to play in 2020. With so much new content from the creators - InnerSloth, people keep coming back for more. In August and September 2020, the game hit the 85 million mobile installs milestone thanks to popular streamers and YouTubers who uploaded new Among Us content. The countries where the game became the biggest hit at that point were the US, South Korea, Mexico, and the Philippines.

During the COVID-19 pandemic, the success of Among Us skyrocketed. And in 2021, the game hit the 120 million monthly active users milestone. Among Us makes millions of dollars of revenue every year and according to the source, there were 3 million concurrent Among Us players in October 2020.

According to the latest Among Us statistics, the lion’s share of Among Us mobile downloads comes from Google Play. More than 70% of all Among Us installs are made on Google Play which was more than 60 million downloads as of 2020. In 2022, the game hit the 100 million mobile installs milestone on the platform.

When it comes to consumer spending, we can safely say that Among Us is doing pretty well in 2022. And it’s one of the highest-grossing mobile games ever. It has generated more than $80 million in mobile revenue in about three years after the Among Us release in 2018. Cool! 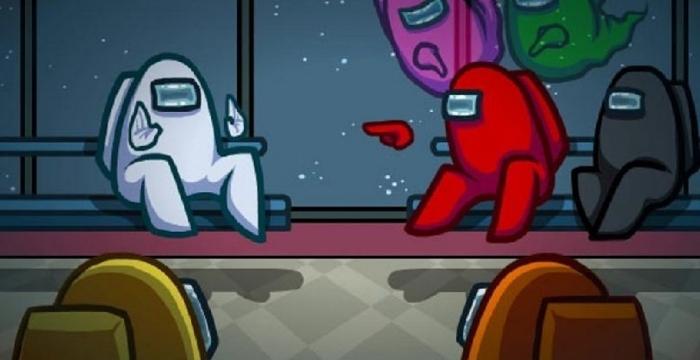 Among Us Nintendo Switch

Among Us was released for Nintendo Switch in December 2020. The latest version of the game for Nintendo Switch is called Among Us: Crewmate Edition and it costs around $30 when the standard version is only $5. Crewmate is a multiplayer edition and as usual, it’s all about teamwork and betrayal. It offers a cool Among Us online experience and is approved for ages 10 and higher.

If you’re not sure whether the game is for you  - you can download the game on your mobile device - Among Us is free on mobile, and then purchase it for your Nintendo Switch. And if you’re looking for a gamers gift for your loved one - the new version of Among Us is available on Amazon as we speak.

Is there going to be Among Us 2?

Has the Among Us developer - InnerSloth been planning an Among Us sequel after the huge success of the original title? Maybe improve the outdated code and graphics and add some new maps and Among Us characters? In 2020, the game dominated Twitch, and millions of gamers still play Among Us daily. So, is there going to be Among Us 2?

Unfortunately, no. The developers have only shared their intentions towards improving the current version of Among Us and adding new features like colorblind mode and improving the servers.

If you love playing Among Us but you’re kind of tired of Crewmates and Imposters already, here’s a list of the best games like Among Us to play in 2022. Among Us is inspired by the real-life-party game Mafia - it’s immersive and super fun to participate in. However, are there any exciting video games that resemble Among Us in 2022? Here’s our list: 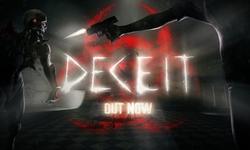 As far as social deduction games go, Deceit is one of the best on the video game market in 2022. It’s only available on Windows but its gameplay more than makes up for this shortcoming. Deceit was published in 2017 and it definitely feels like an Among Us alternative where players need to identify the innocent and escape the area with the virus infection. It’s a unique blend between an FPS survival game and a social deduction game. A must-play! 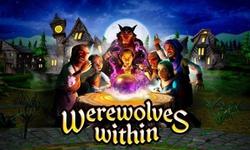 This social deduction game was released by Ubisoft in 2016 and is available on Windows and PlayStation 4. Players transport themselves to a medieval village where five to eight participants are given specific roles as a team. Beware of the shapeshifters - they are deceitful and need to be identified before it’s too late. Enjoy! 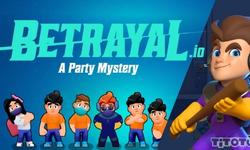 Your ship is about to take off but there’s a “betrayer” among your crew of 12 players. Each player is given a specific role, as in Mafia and the traitor needs to sabotage each operation without being targetted. The game is available on mobile and web-browser so you don’t need to download anything on your PC. Betrayal.io is one of the best Among Us alternatives in 2022. 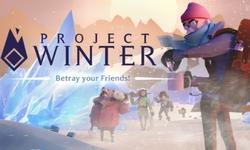 This social deduction game focuses on deception and survival. Project Winter is a multiplayer game for eight players which was released in 2019 by the Canadian developers Other Ocean Interactive. Your mission is to survive the challenging winter conditions and to beware of the traitor in the group. Working together is essential for the survival of the group but the randomly selected traitor must survive without being recognized and killed. The game is available on PC (Steam) and Xbox Series S|X. 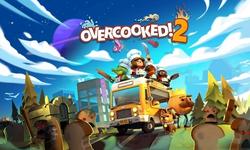 This cooking simulation video game came out in 2018 and is a winner of The Game Award for Best Family Game. It’s available on almost every gaming platform - PC, macOS, Linux, Nintendo Switch, PlayStation 4 and 5, Xbox One, Xbox Series S|X, and on Amazon Luna. As a cooperative cooking game, Overcooked! 2 has everything you need - interactive levels, challenging orders, numerous obstacles you need to overcome, and of course - one member of your team plays against you with the sole purpose of sabotaging the whole process. Check out the best cooking games 2022 if you’re a mobile cooking enthusiast! They are awesome!

Is Among Us dead in 2022? According to the latest Among Us player count 2022, between 995,000 and 1,1 million people play Among Us concurrently across all devices every day. The game has been downloaded more than 100 million times on Google Play and is most popular on mobile in 2022. In 2021, there were 120 million Among Us monthly active users on all platforms.

Today we suggested five games like Among Us 2022. It turners out that social deduction games are not so hard to find these days - choose an Among Us alternative that will provide you with a similar gaming experience and hours of fun!